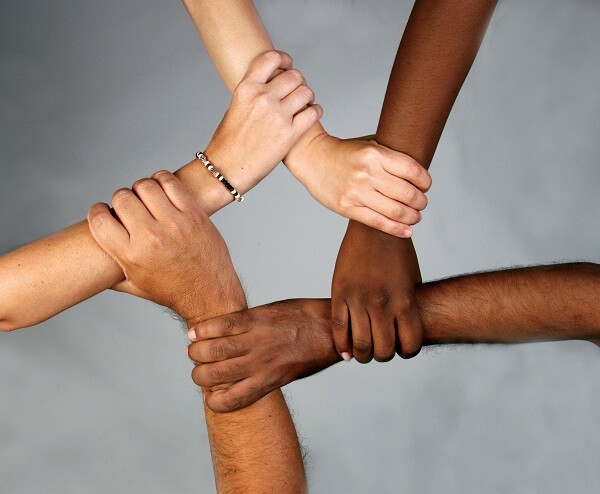 Why Focus on Inclusion vs Diversity

In 1990, I left a corporate management position to join a small company that was focused on workplace diversity. The diversity field was relatively new at the time, as most organizations were struggling to integrate the women and minorities who were entering the workplace as a result of Affirmative Action.

At that time, organizations were launching diversity initiatives as a way to increase representation of women, racial/ethnic minorities, and other under-represented groups. It seems now that their rationale for these efforts was that by merely increasing the amount of visible diversity, they would become more productive, their workers increasingly motivated, and increased sales/profits would result. Unfortunately, this has not been the case.

In the 2012 Harvard Business Review article, “Diversity Training Doesn’t Work”, Peter Bregman writes, “diversity training (has) had no positive effects in the average workplace.” In this article, Bregman cites a study of 829 companies included in the EEOC’s data base over 31 years. The study found that “overall, companies that try to change managers’ behavior through training and evaluations have not seen much change.”

If you ask me, diversity training hasn’t worked because its focus was no different than the Affirmative Action training it replaced. Organizations used this training to continue their focus on achieving numerical goals in hiring, promotion, and representation. As a result, the organizational culture, and even the contribution of all employees, was neglected.

I have seen a great deal of change occur over the past 30+ years, and have also experienced some of the backlash that emerged as a result of diversity initiatives. Some diverse individuals were very successful, assimilating themselves to the existing culture or helping organizations adjust to their styles. Others left corporations in droves, starting a wave of new women and minority owned businesses in the 1990s that has continued to the present time.

I have facilitated diversity training in many organizations, and I have encountered employees who were either white, male, or both. As they came to trust me, they shared that they felt completely disengaged from their organization’s diversity efforts. They described diversity training as a negative experience that intentionally made them feel uncomfortable. And most recently, they felt like diversity initiatives were euphemistic for “reverse discrimination”, in which less qualified women and minorities were advantaged, to their detriment.

As a result, the term “diversity” has become synonymous with “race and gender.” Individuals bring a compliance mentality into the training, and they leave the training having complied with it—but not having truly engaged. The best of this training may have enlightened some folks, or heightened bias awareness, but it has not motivated them to behave differently, or to genuinely engage with their co-workers who are different on many fronts.

Not surprisingly many employees, have fully embraced political correctness and eggshell walking, keep their opinions to themselves. They avoid talking about differences altogether, and hope that they will stay out of trouble by hiring women and minorities who will conform to the status quo and not draw attention to “issues of difference.” This has created cultures of exclusion—except that now everyone feels excluded, not just women and minorities!

By focusing on diversity and ignoring culture, the result is conformity. The people may look different, but they behave the same. That is why it is time to change the emphasis within these organizations—focusing on developing inclusive cultures rather than just increasing diversity. By seeking to create a culture in which leaders are trained to value and utilize individual talent, true diversity can emerge.

A culture of inclusion is much more difficult to achieve (and measure) than it is to simply count the number of women and racial/ethnic minority members represented. However, it is the truly inclusive cultures to which diverse and talented individuals will be attracted, be developed, and choose to stay and add the tremendous value we have to bring.

About the Author
Maria Arcocha White

A recognized leader in the Diversity and Inclusion field, Maria Arcocha White has worked with more than a dozen Fortune 500 CEOs, hundreds of senior leaders, and thousands of managers, supervisors, and individual contributors throughout North America and Europe. Her 30+ year professional career includes 10 years at the Procter and Gamble Company in sales and marketing management, and as P&G’s first ever Hispanic Marketing Manager. Most recently, Maria served as Executive Vice- President of Pope & Associates, one of the nation’s most experienced D&I training and consulting companies. In early 2014, Maria launched the new firm, Inclusity, in order to create a new approach to D&I for its clients. Maria and her colleagues facilitate in-depth culture change agent training, provide leadership development and executive coaching. She has served in an advisory capacity on the U.S. Senate Task Force on Hispanic Affairs, has taught Divinity students at Duke University.