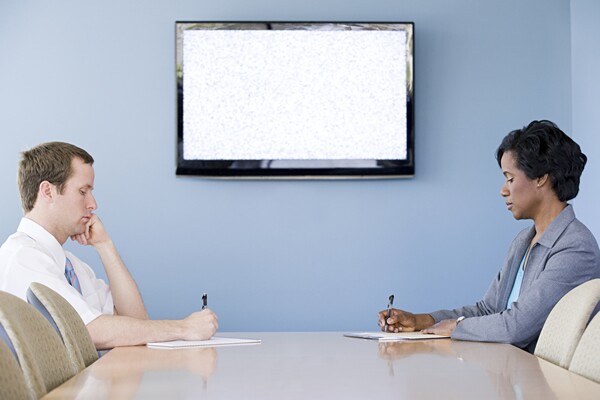 Why Your Mentoring and Coaching Relationships Aren't Working

The development of a mentoring or coaching relationship is based on trust, respect, honesty, acceptance, and open communications. An underlying challenge to building this relationship can be the participants’ lack of awareness of their unconscious biases. The first step toward resolving this situation is to identify, acknowledge, and understand one’s own reactions and responses. People can send both physical and verbal messages, often unconscious and unintentional, acting as barriers to productive dialogue between two people.

Unintentional assumptions often stem from contact with people from different backgrounds than yours. Unconscious biases can be related to such traditional differences as generations, race, religion, ethnicity, and gender. However, they can also come from communication and work styles.

Communication misunderstandings can be avoided when mentoring partners engage in identifying their own unconscious biases, thereby strengthening the interactive sync level. Coaches, although they can take action to identify their own unconscious biases, may not be able to ask the same thing of their clients. However, if they believe their client has expressed such a bias, they most likely have the capability to help the person become more aware of the perception.

Unconscious biases can become stumbling blocks for accomplishing goals set by the two people involved. If they are not faced and resolved it may lead to a breaking of the working relationship. In mentoring and coaching relationships, they can be the basis for:

How can we overcome our unconscious biases? Mentoring partners, coaches, and clients need to pay attention to what is actually being said. This is the first step in becoming aware of assumptions and generalizations we make. It is important to learn the basis for the bias, such as judging, perceptions, or stereotyping. Through feedback, coaches can support clients in this step.

The next step is to begin seeing a person as an individual. Deliberately look for positive assets and values, work and communication styles, and interests you may share. This will lessen the impact of unconscious bias and help you achieve the goals set for a mentoring or coaching relationship.

About the Author
Annabelle Reitman

Annabelle Reitman has more than 40 years of experience in career coaching and counseling, specializing in résumé development that targets clients’ individualized professional stories. She also does short-term coaching for people in work transitions, enabling them to successfully continue their career journey. Reitman is an established writer and author in the career and talent management arenas. She is a co-author of ATD's Career Moves (2013) and contributed the Take charge of Your Career: Breaking Into & Advancing in the T&D Profession Chapter to the  ASTD Handbook, 2nd edition (2014). Reitman holds doctorate and master’s degrees in higher education administration from Teachers College, Columbia University.