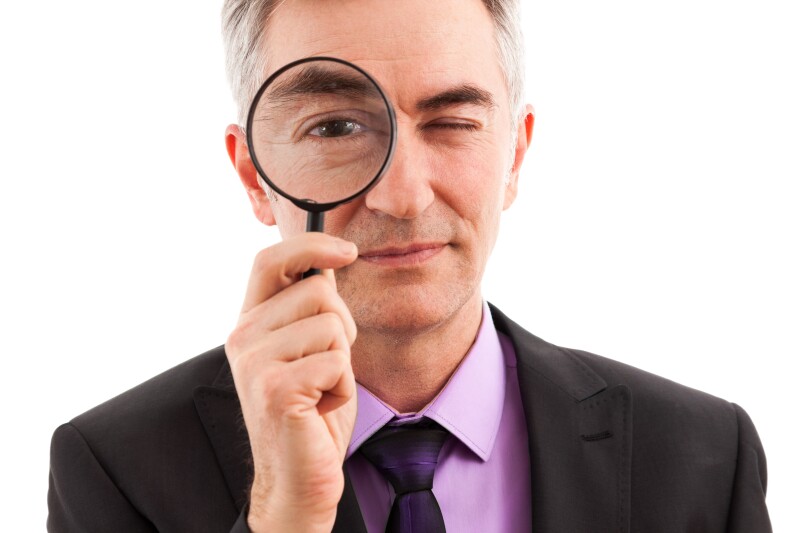 Will the Real Microlearning Please Stand Up?

What is microlearning? Well, it depends on who you ask.

Most people agree microlearning involves learning in short bursts. Some say four minutes or less. Others say up to an hour. Sharon Boller suggests bite-sized content only works for short-term training and reinforcement, but Will Thalheimer believes you can successfully teach course-like material in five-minute chunks.

Still others think microlearning isn’t even about short content—that it’s about cramming lots of learning into a short amount of time. And plenty have condemned it as a shiny buzzword, an unserious approach, some kind of flimflam.

More than a fuzzy label or iron-clad model, microlearning is a philosophy—one that says thinking small is the best chance we have for overcoming the huge challenges facing both L&D leaders and the greater 21st century workforce.

A Better Way to Think About Microlearning

The broadest and most useful definition of microlearning is "learning, and applying what one has learned, in small, focused steps.” Ideally, each of these microlearning steps is:

These self-contained steps can take many forms, from short videos explaining a concept, to a quiz helping to recall it, to a short practice task in which you apply it, to an email that reinforces it.

Again, this is not a hard and fast prescription. But it’s a way of thinking that focuses on what people really need to do their jobs, and helps build learning around those application points in a way that’s easily personalized.

Right now, learners are bogged down with bloated content and one-size-fits-all lectures that provide too much inert information—all at once, and out of context. We must eliminate the cruft that has accumulated around learning, and a micro approach might be the best way to do it.

Microlearning Is More Than Moments

It’s easy to get hung up on the time factor of microlearning, as in: “anything over a few minutes isn’t microlearning.” It’s true, units of microlearning tend to be short—a step along a particular learning path might take the form of a single image. But, more importantly, the micro perspective isn’t just about small content; it’s about taking a small-scale approach to many factors that influence learning.

The Big Picture of Microlearning

The tiny pins in the above image are arranged to form a picture of a face. But they could very easily be rearranged to take the shape of an apple or a hand. Likewise, the tiny pieces of a microlearning program afford flexibility that traditional learning systems do not.

Here’s an example of what I mean: We know from research that spacing and repetition are powerful best practices for successful learning. We also know that increasing variation, interleaving assessments, and staggering practice are also tremendously effective ways to help people learn.

But these things—repetition, spacing, variation, interleaving—are very hard to do at scale unless the units you’re dealing with are small. (Just imagine trying to repeatedly space a one-hour lecture.) Plus, today’s organizations need to be able to quickly update content, swap media in and out, and cater to increasingly personalized needs. To do this for hundreds or thousands of employees in dozens of constantly changing areas of concern, while being asked to show ROI, is nearly impossible without the kind of nimbleness a microlearning approach provides.

There’s no easy solution to the many problems we’re facing around 21st century learning and development. Widening skills gaps…sprawling logistical challenges brought on by increasing decentralization…perennially unstable budgets…the list goes on. Microlearning can’t solve these challenges overnight. But by addressing inefficiencies at the small level, we can set ourselves up to tackle problems at the macro level that would be insurmountable otherwise.

Whether you’re a fierce advocate of microlearning, a staunch dissenter, or you haven’t yet made up your mind, one thing remains clear: companies need to start thinking small when it comes to organizational learning. And that philosophy of thinking small, more than any other debate around labels, models, or semantics is really what microlearning is all about.

Please keep the conversation going and share your thoughts on microlearning in the Comments.

About the Author
Alex Khurgin

Alex Khurgin is the director of learning innovation at Grovo, a next-generation learning solution for today’s workforce. A leader in the microlearning movement, Alex has played an integral role in developing Grovo's methodology, using science and psychology to engineer a learning experience for today's modern minds. He is also responsible for developing an internal learning culture at Grovo by facilitating a program for professional development and self-directed learning for all employees.

Prior to Grovo, Alex developed next generation educational content at leading edtech company Knewton. Alex is among the industry’s most passionate proponents of innovative enterprise learning and has presented his insights at conferences such as DevLearn, ATD, and CLO Innovators. Alex graduated with a BA in philosophy from Amherst College and lives in New York City.