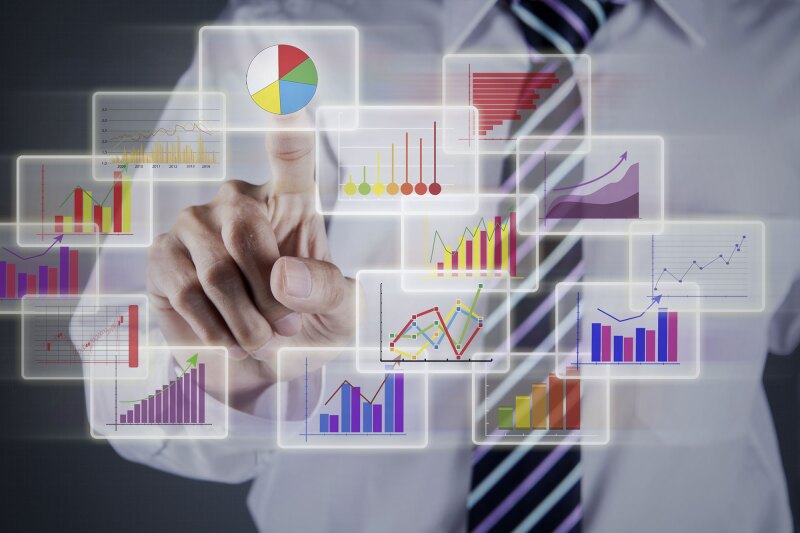 Writing good test questions is both an art and a science. Just because people have taken tests, doesn’t make them a good test-item writer. Yet, writing good test items is a critical skill for L&D professionals. In fact, their personal credibility and ability to prove the value of a training program depend on it.

Unfortunately, writing good test questions is not something many L&D professionals do well. Test items frequently contain obvious clues to the correct answer, or they are overly difficult and discourage test takers from getting the correct answer. In either case, the result is an invalid test—one that doesn’t measure what it is supposed to and is unfair either to test taker or the test taker’s organization.

In the first situation, business executives may question why participant job behaviors didn’t change (Level 3) or business results didn’t improve (Level 4) if learning improved. In the second situation, business executives may question why time and money was wasted on training where participants didn’t learn anything. In either case, your reputation and credibility as an L&D professional are on the line and certain to suffer.

Here’s the good news: both of these situations can be avoided by conducting a test-item analysis to determine whether—or not—each of your questions is “good.”

In Criterion-Referenced Test Development, instructional design professors Sharon Shrock and William C. Coscarelli outline three test item statistics you can use to evaluate the quality of your test items: 1) difficulty index, 2) p-values, and 3) point-biserial correlation. To apply these statistics, you first need to create your test and then administer it to a group of at least 25-30 program participants. Let’s take a closer look:

The difficulty index, as the name implies, is a measure of how many program participants answer a particular test question correctly. The statistic is expressed as a percentage; for example, “.60 or 60 percent of program participants answered the question correctly.” Effective or good test questions typically have a difficulty score between .30 and .70, in which the range is from .00 (no one answered the item correctly) to 1.00 (everyone answered the item correctly). Test items that fall outside the 30/70 range should be considered either too easy or too difficult. One exception is if you created a mastery test, in which case you would be looking for difficulty index scores in the .90 or 90 percent range.

Bottom line: If you’re creating a Level 2 knowledge test, writing test items is only half your job. The other half is ensuring you write test questions that actually measure something. By using these three test-item statistics to analyze your test items, you can safeguard success.

For a deeper dive into measuring training, join me October 11-12 in New Orleans for the ATD Core 4 Conference.

About the Author
Ken Phillips

Ken is founder and CEO of Phillips Associates, a consulting and publishing company with expertise in measurement and evaluation of learning, performance management, and sales performance. He has more than 30 years of experience designing learning instruments and assessments and has authored more than a dozen published learning instruments. He regularly speaks to university classes and ASTD groups, including the ASTD International Conference & EXPO. Ken also developed the competency-based Sales Manager Skills Assessment for  The Art of Modern Sales Management (ASTD, 2014). Prior to pursuing a Ph.D. in the combined fields of organization behavior and educational administration at Northwestern University, Ken held management positions with two colleges and two national corporations.