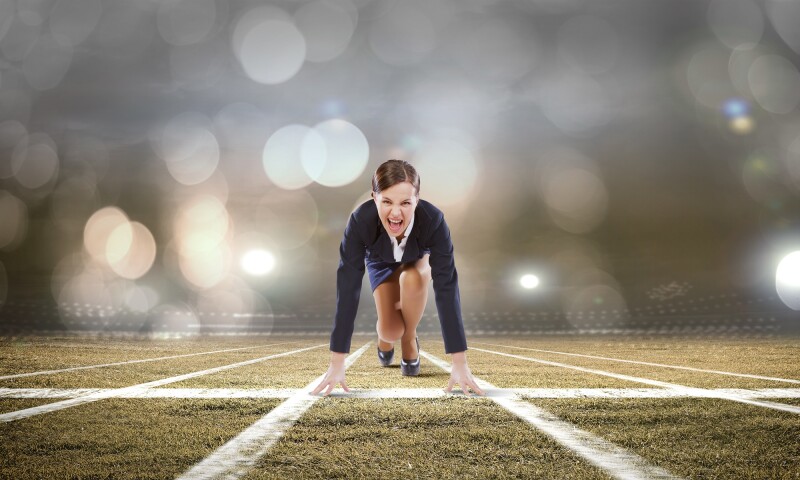 Winning is more than achieving first place. It’s more than standing at a podium wearing a gold medal, clutching a ridiculously large cup, or shooting champagne showers over cheering crowds. Sometimes winning is about persevering, about crossing the finish line when the world placed everything in your way to make you give up—and you didn’t.

As an athlete, I’ve participated in many races all over the world. My teams have come in first and other times in dead last, but we always finished (if we were physically able to). This attitude helped our team become Adventure Racing World Champions multiple times. However, when I think of what it means to win as a team, I always think of Team East Wind in the Eco-Challenge Adventure Race in Australia. Here are a few lessons we can all draw from their experience.

Sometimes Winners Have to Back Up but They Never Give Up

On day five of the Eco-Challenge, the Japanese team known as Team East Wind had a disaster. Their female teammate, Nahoko, ripped her Achilles tendon. When this happens, you’re not going anywhere unless someone carries you. The team faced a decision: give up or carry her to the finish line.

Unfortunately for Team East Wind, between them and the finish line was a big mountain climb over the highest point in Queensland, Australia. But the team had come too far to quit. They decided to continue.

Limitation often leads to innovation. Team East Wind was no different. Instead of being discouraged by the mountain, one of the teammates with a lot of mountaineering experience brainstormed an idea. He showed his teammates how to turn a backpack inside out to carry someone on their backs. It didn’t make Nahoko lighter, but it did make her easier to carry.

For the next two days, the three other members of Team East Wind took turns carrying Nahoko on their backs. They carried her up and over the mountain, carefully trudging over the rough, trail-free terrain. Then they carried her down the treacherous 3,000-foot descent, slipping and sliding all the way.
Advertisement

Following that descent, they carried her 13 miles through stifling heat on a hard, flat blacktop road to the coast, where they would launch for the final paddle to the finish. Meanwhile, Nahoko gritted her teeth through the pain the whole way. At any checkpoint, it would’ve been much less painful to quit, but they didn’t. They wanted to show the true Japanese spirit of competition.

When they finally neared the kayak launch point, word of their endeavor had preceded them. The locals turned out in droves and gave them a well-deserved heroes’ welcome, cheering them on for a half-mile until they reached the checkpoint. Overcome by emotion, the team put Nahoko on their shoulders. They showed the world that she was a hero for enduring the pain and travel with grace and class.

Team East Wind didn’t win first place, but they didn’t quit in the face of obstacles either. They innovated, persevered, and survived. They showed the world that in business and in life, we don’t always achieve greatness by coming in first; instead, we achieve our greatest heights when we put our teammates on our shoulders. 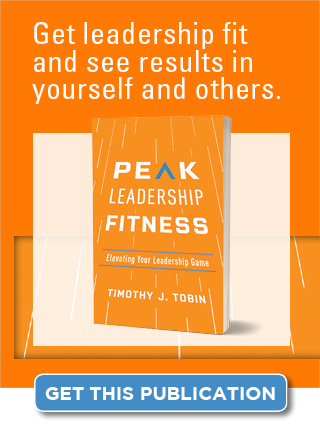 1 Comment
Sign In to Post a Comment
Sign In
ST
Sajeel T
November 03, 2019 12:04 PM
I believe that if people were to utilise 50% of the time they spend on differentiating, they could be twice as productive as they are currently. We have the leadership and the HR department to help supervise this but why should they be the only ones to ensure diversity in the workplace? Contrary to popular belief, employees make the company, its culture, and its values and not the other way round. Check out: www.peoplehum.com/#bl