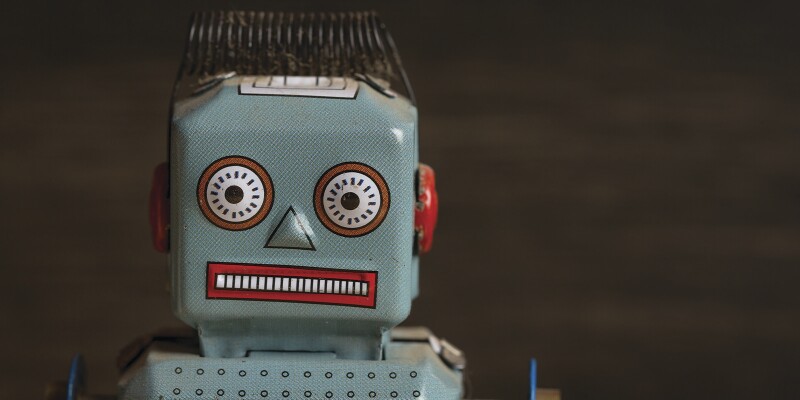 Bring on the Machines

Some employees would rather their manager be a robot.

A scan of recent business news about automation, robots, and artificial intelligence reveals a common theme about these new technologies: They're going to take people's jobs. Most studies and spectators say low-skill positions involving repetitive tasks and low barriers to entry, such as cashiers and drivers, are especially susceptible, while jobs that require high-level communication skills are generally safe. However, there's new evidence to suggest that another class of employee—the manager—may be more affected than previously thought.

When the study asked those workers why they would make such a decision, their answers revealed some common themes. For example, many said they would prefer a robot boss because they believed their human boss was biased, incompetent, or lacked the human skills and empathy that are supposed to differentiate people from machines in the workplace.

Another report, the second annual AI at Work study that Oracle and Future Workplace conducted, corroborates these findings. In a survey of 8,370 employees, managers, and HR leaders, 36 percent thought robots were better at providing unbiased information, 29 percent thought robots were better at solving problems, and 64 percent would trust a robot more than their human manager.

So, why wouldn't organizations consider replacing managers with machines if that's what some workers prefer?

Together, these findings point to the idea that, rather than losing their jobs to machines, managers may find that they end up sharing their roles.

"Managers will remain relevant in the future if they focus on being human and using their soft skills, while leaving the technical skills and routine tasks to robots," Dan Schawbel, research director at Future Workplace, said in a press release. "AI is redefining not only the relationship between worker and manager, but also the role of a manager in an AI-driven workplace."

Managers may welcome such change. A 2018 West Monroe study found that the typical manager is "bogged down with administrative tasks." The survey of 500 managers reveals that 44 percent of respondents frequently feel overwhelmed at work. Liberated from hours of mundane administrative tasks, managers may find more time to focus their energy on becoming better at the tasks that employees say human leaders do best.