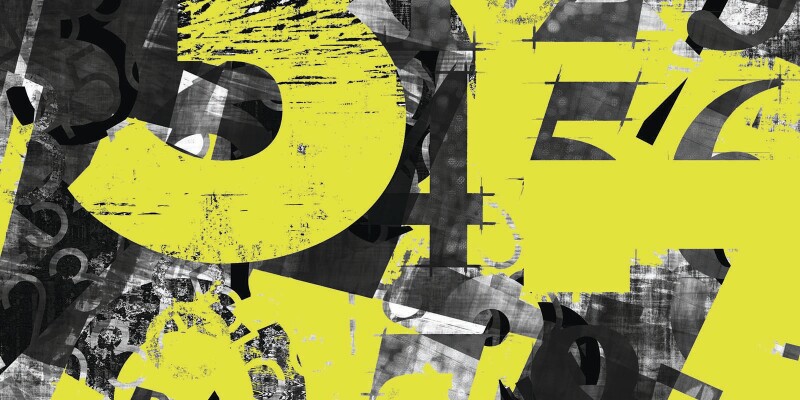 During the past five years, there has been a 113 percent increase in execs with diversity and inclusion titles, according to new data from ZoomInfo. In fact, analysis of its database of 60 million professionals surfaced that approximately 2,250 roles with diversity or inclusivity in the title existed in 2019 compared to 876 in 2014. Further, nearly 40 percent of Fortune 500 companies have recently onboarded an executive whose role is focused on diversity.

Does that data show that businesses have