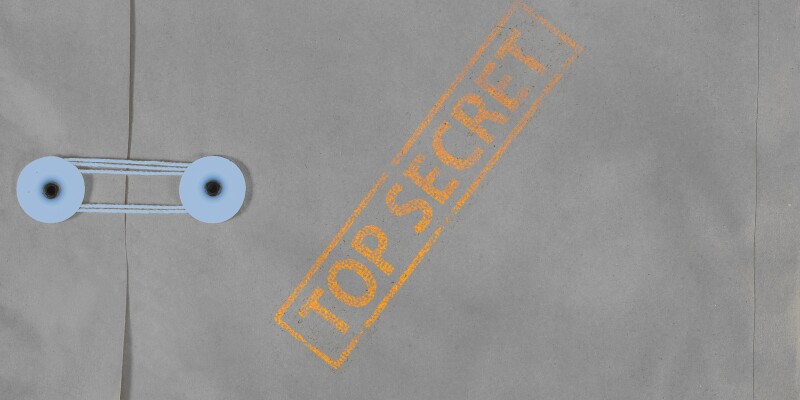 Implementing a formal program when it isn’t needed could lead you in the wrong direction.

By all indications, we had the makings of a successful program in place. But it wasn’t successful—not even close.

I was eight years into my tenure at Valvoline Instant Oil Change, but I was just as excited to be a part of the company as I was on my first day. I was overseeing the talent development function, a role where I could help team members who were early in their career build the fo