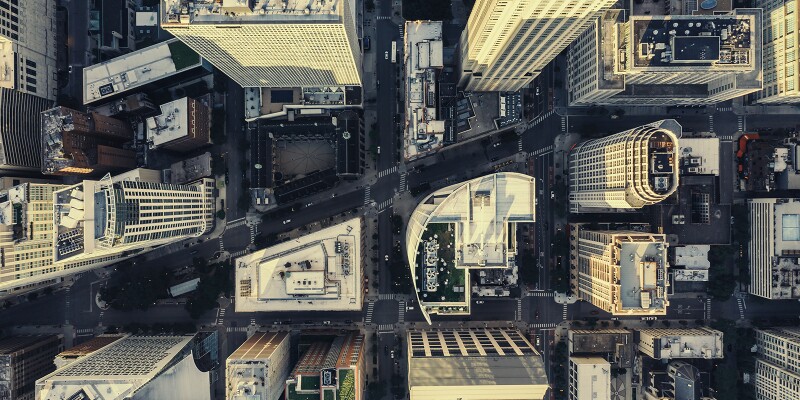 It's Time to Co-Evolve People and Technology

CLOs need to take up the mission to influence the future of learning in a high-tech world.

In the 1970s, my then 10-year-old son introduced me to scuba diving. From then on, I dove around the world, only retiring my fins several years ago.

What I saw in the ocean changed over time—the many pristine corals I saw during my early dives developed increasingly bigger bleached spots. Initially, it was gradual; the corals evolved with environmental conditions.