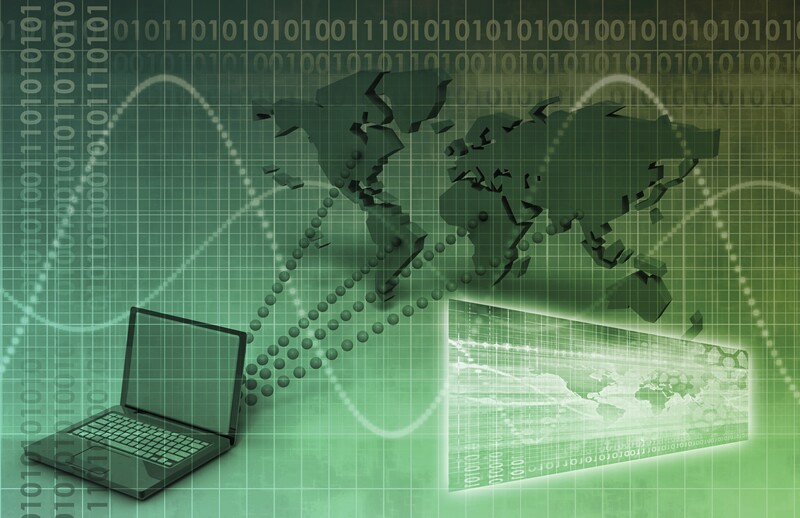 From Immersion to Presence

How virtual and augmented reality can transform training.

Decision makers at the World Economic Forum in Davos, Switzerland, in January found themselves sitting in a Syrian refugee camp in Jordan. Wearing a digital headset that looks like an oversized scuba mask, they experienced a 360-degree video of 12-year-old Sidra. As they moved their heads, they watched from a different direction, just like in real life. They were watching virtual reality, a digital three-dimensional environment that made