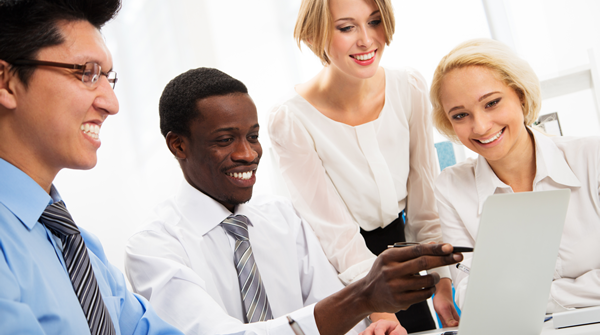 Learn to make the most of popular social networking platforms for both formal and informal learning.

No longer just a form of entertainment, social networking is winding its way into training and development and engaging a new generation of adult learners. Through major social media platforms such as Twitter, YouTube, Facebook, and LinkedIn, these savvy learners are connecting with experts as well as peers. They are asking questions, debating ideas, and building their knowledge and skills&mdash