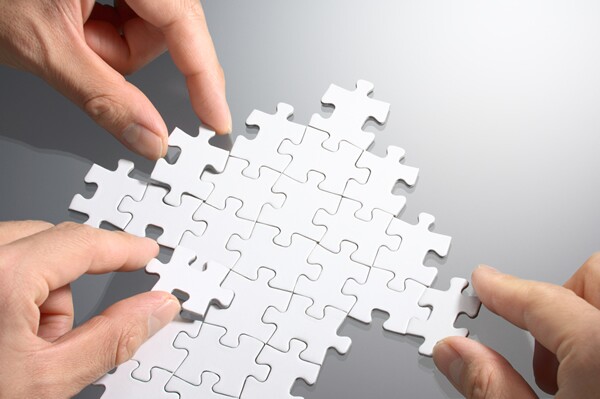 Games built with reusability and scalability in mind can be customized and repurposed across the organization at a fraction of the cost of building games from scratch.

In the 21st century, gaming has taken over living rooms across nearly every developed country on the planet. With its integration of art forms from writing and character creation, to design and computer animation, it's no wonder that approximately two-thirds of the U.S. population is made up of gamers. But gaming isn't ju