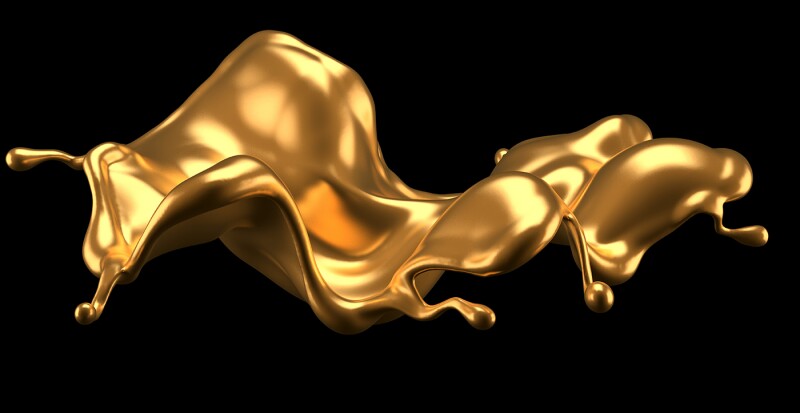 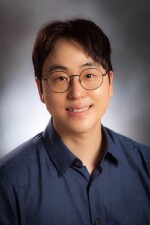 Is it possible to have too many experts on a team? Sangok Yoo, assistant professor of management at Northwest Missouri State University, contends that expertise-domain diversity and expertise-level diversity are two often-overlooked areas that greatly contribute to a project team's success and satisfaction. Through his dissertation, "The Effects of Expertise Diversity and Task Interdependence on Project Team Effectiveness: The Moderating Role of Individual Autonomy"—which he wrote while completing his PhD at the University of Minnesota and which earned him ATD's Dissertation Award—Yoo adds new insight into effective team building and development.

What inspired your research?

Observing common problems with interprofessional communication among healthcare workers initially inspired me to explore team dynamics. For my dissertation, I wanted to deeply explore expertise diversity by considering both team members' disciplines (expertise-domain diversity) and their organizational positions (expertise-level diversity). I also wanted to investigate team members' perception of experienced growth as an important dimension of team effectiveness.

Based on your research, what role does hierarchy play in a project team's success?

Having hierarchy clarifies the processes and information flow in a project team, and it can shorten the decision-making process. In my research, expertise-level diversity is operationalized as the difference in organizational positions among team members, which reflects the hierarchy in each project team.

My findings imply that hierarchy especially increases efficiency in a project team. However, my findings also show that hierarchy does not bring about positive effects in terms of project creativity and growth.

What implications do your findings have for the training and talent development industry?

They provide insights on how individuals with different expertise can work together effectively in teams. Both different disciplines and organizational positions play important roles in determining how a team and an individual can benefit from a project. Also, the findings suggest that individual members learn from other members in performing tasks as a team. 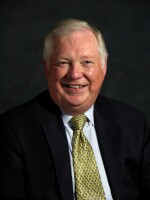 ATD's Lifetime Achievement Award recognizes an individual who has advanced knowledge and practice across the talent development field. The individual's thought leadership and contributions to the profession have had a sustained impact on individuals and organizations over many years. It's completely appropriate, then, to bestow the award on the individual who is known as "the trainer's trainer." That individual is Bob Pike, CPTD. He is the second CPLP (now CPTD) Fellow, chairman and founder of the Training and Performance Forum, past national director and treasurer of ATD (then the American Society for Training and Development), and past director of the National Speakers Association.

Pike notes that he became a full-time trainer in 1969, and for the next three years, he felt he was the only trainer out there. It wasn't until 1972, when he walked into ASTD's Rocky Mountain Chapter in Colorado, that Pike says he felt he was among his people where "everyone gets you."

"Bob has been known as a legend, titan, and the trainer's trainer. He is a leader of learning content and technique, a support to those new in the field, and an advocate for the profession," says Elaine Biech, recipient of ATD's 2020 Distinguished Contribution to Talent Development Award. "I look to him, knowing that he has his finger on the pulse of the profession and has the right answer, no matter what my question. He is truly an inspiration."

Ken Blanchard, co-founder and chief spiritual officer of the Ken Blanchard Companies, shares that Pike is one of the innovative thinkers in the field. "If anything needs to be changed, he's on top of it, trying to see if he can help change it."

Pike has spoken at every ATD International Conference & EXPO since 1977; this year will be his 44th time presenting. His sessions usually garner between 800 and 1,000 attendees. Pike often speaks about the need to have a business mindset and to consider the return on investment. Indeed, Biech explains, "I first heard the phrase ‘seat at the table' from Bob, who was an advocate for this role long before it became popular with the rest of us." Blanchard expresses similar sentiments: "Bob felt we should be part of the party rather than just visitors."

Pike has trained and consulted in at least 25 countries, but he opines that the US is still the hallmark of training assets and the leader in L&D. He has been working in Japan for 15 years and is co-authoring his sixth book designed solely for the Japanese market.

Thinking about the talent development industry's changes through the years, Pike states, "How adults learn really doesn't change that much, but the methods we use may change." 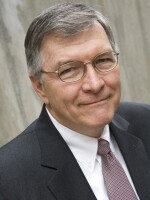 Joe Folkman, co-founder and president of Zenger Folkman, has been helping organizations develop leaders for more than 30 years. He believes that to grow extraordinary leaders, companies must not only have fertile soil; they must plant a seed and water that seed from time to time. For leaders, that means having a developmental action plan.

Never has the need for extraordinary leaders been greater than it is today as we recover from the COVID-19 pandemic, address racial inequality, and work to manage divisiveness. So, it is entirely fitting that Folkman is the recipient of this year's Distinguished Contribution to Talent Development Award, which recognizes an individual who has made an exceptional contribution to the talent development field that has had sustained impact.

Folkman, a respected psychometrician, helps organizations bridge the gap between leadership research and practical leadership development. Through his research, he discovered five qualities the best leaders have exhibited since the onset of the pandemic:

Zenger Folkman clients have included Wells Fargo, General Mills, Gilead Sciences, and Yale University. The company's research has appeared in the Wall Street Journal, Forbes, Harvard Business Review, CBS News, and more. Folkman is author or co-author of more than a dozen books on leadership. He is also one of the founders of the leadership development firm Novations Group.

Along with exceptional leadership, we're in an age where resiliency and agility are critical. To that end, Folkman cites four necessary skills: the ability to learn and listen well, a willingness to embrace stretch assignments and to do difficult things, exhibiting optimism, and being honest with oneself. Organizations may have to change, however, to help their employees develop those and other skills because, as Folkman notes, too many companies expect learners to learn on their own time. And all too often, the results of 360-degree assessments are simply handed to the person being assessed.

Talent development is about investing. It's about having time to process feedback, practice interpersonal skills, and learn together. It means planting the seed in fertile soil and watering it. 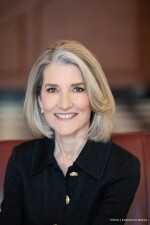 In her now seminal study, "Psychological Safety and Learning Behavior in Work Teams," which published in Administrative Science Quarterly in 1999, Amy C. Edmondson coined the term team psychological safety to describe "a team climate characterized by interpersonal trust and mutual respect in which people are comfortable being themselves."

At the time of her research, she never fathomed that more than 20 years later, her findings would be the foundation of so many other academic and organizational studies. "I never expected my work to be recognized by more than a few academics," she admits. But according to Google Scholar, her various studies have been cited nearly 55,000 times, making Edmonson among the top-cited researchers in the world. Notably, Project Aristotle, a Google study that sought to uncover what makes a perfect team, confirmed psychological safety as the preeminent factor in high-performing teams.

The indelible impact of Edmondson's research extends far beyond academic circles and into the L&D and organization development space. Her now viral TED Talk, "How to Turn a Group of Strangers Into a Team," has garnered more than 2.5 million views and counting. "I am truly gratified, and surprised, by how popular psychological safety has become, as well as by the renewed attention to the importance of teaming in today's organizations," she says.

As psychological safety became increasingly mainstream, it became important for Edmondson to mitigate mischaracterizations of the concept. That's part of the reason she penned her latest book, The Fearless Organization: Creating Psychological Safety in the Workplace, which she highlights as a valuable read for talent development professionals. In it, Edmondson clarifies what psychological safety is—and what it is not—and presents additional research from her and other scholars on the concept. In all, she has authored and co-authored seven books, with her latest, Right Kind of Wrong: The Science of Failing Well, scheduled for release next year.

In addition to being a scholar and author, Edmondson is the Novartis Professor of Leadership and Management at Harvard Business School—a chair established to support the study of human interactions that lead to the creation of successful enterprises that contribute to the betterment of society. For Edmondson, her focus has been and continues to be on doing and communicating research that makes a difference.

Of receiving ATD's Champion of Talent Development Award, Edmonson says she is grateful and overwhelmed by the honor it represents. "I have always been a champion of talent development," she explains. "I believe wholeheartedly that each of us can learn and grow, constantly becoming more self-aware, more other-oriented, and thereby more valuable to our organizations, our families, and our communities."