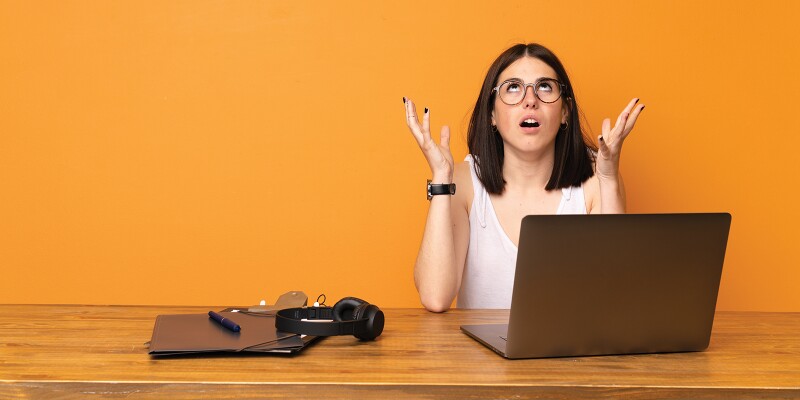 4 Strategies for Dealing With Obnoxious Co-Workers

4 Strategies for Dealing With Obnoxious Co-Workers

A co-worker won't leave your office. Another wants to take credit for your work. Obnoxious co-workers are in every workplace, but if you can address your own reactions before confronting your colleagues, you'll be able to better handle the inevitable agitations that work relationships bring.

1. Pause. Instead of saying or doing something you may regret, pausing before reacting enables you to choose a more measured response.

2. Refocus. Focusing on your needs instead of the problems others present reduces the likelihood that self-pity or panic will overtake you. It also prevents factors outside of your control from derailing your goals and objectives.

3. Empathize. Empathy enables you to adopt another viewpoint while diffusing your anger. You may even decide that your co-worker is not as obnoxious as you initially thought.

4. Set clear boundaries. After pausing, refocusing, and empathizing, you can then be clear with yourself and others about what constitutes acceptable treatment.

Source: Mark B. Borg Jr., Psychoanalyst and Author of Don't Be A Dick: Change Yourself, Change Your World.

MJ
About the Author
Mark B. Borg Jr.

Mark B. Borg Jr. is a psychoanalyst and author of Don’t Be A Dick: Change Yourself, Change Your World.