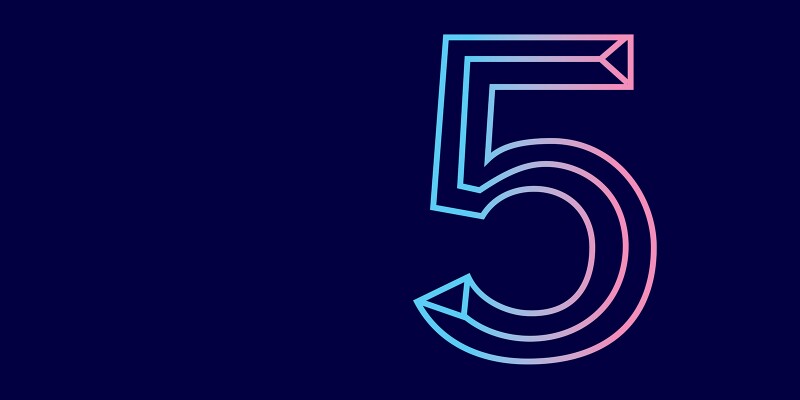 Individuals are networking and engaging with a mentor to advance their career.

Do you feel successful in your career? Despite disruptions in 2020, according to the Manifest's "5 Tips for Professional Success" survey of 501 workers, 86 percent feel professionally successful—that is, "doing interesting, fulfilling work while gradually earning more responsibility and a higher salary." And they identified several strategies that have been instrumental to them furthering their careers.

Networking. This is a familiar method to increase professional success, but it has taken on greater importance in the COVID-19 era. The survey found that last year individuals were most likely to pursue networking to strengthen their professional success. That strategy helps them make valuable connections and develop soft skills that are critical for working with a team. And given social distancing, social media platforms have enabled individuals to connect.

Mentorship. According to the research findings, 15 percent of respondents have participated in a mentorship relationship in the past year. One in five respondents have also mentored a colleague. "Mentorship is a two-way street that benefits mentors as well as mentees," the report states. "Being or having a mentor helps professionals succeed."

Increased responsibilities. Similar to mentoring, in 2020, the same percentage of respondents sought additional job responsibilities. While some workers may be reluctant to take on new projects, believing that makes them seem discontent, "Experts say asking for new responsibilities demonstrates that an employee has professional direction, wants to expand their skill set, and is opening to contributing more to their company."

Career coaching. "For employees who want to pursue the highest level of professional performance, hiring a career coach can be a worthy investment," the report states. Different from a mentor, a career coach is a paid professional who helps individuals plan for their overall career success. Yet, only 4 percent of respondents reported having met with a career coach last year. Still, experts anticipate that number will increase as professionals better understand the benefits of this resource.

Salary increase. Negotiating a higher salary was two times more popular than hiring a career coach in 2020, although only one in 10 workers employed that strategy. Fear of conflict may be the reason, according to the report. But those who can articulate why they deserve the increase are more likely to be successful, the report notes.

Despite uncertainties and disruption in the world, professionals do not have to remain stagnant or unhappy. They can tap strategies to bolster their professional success.