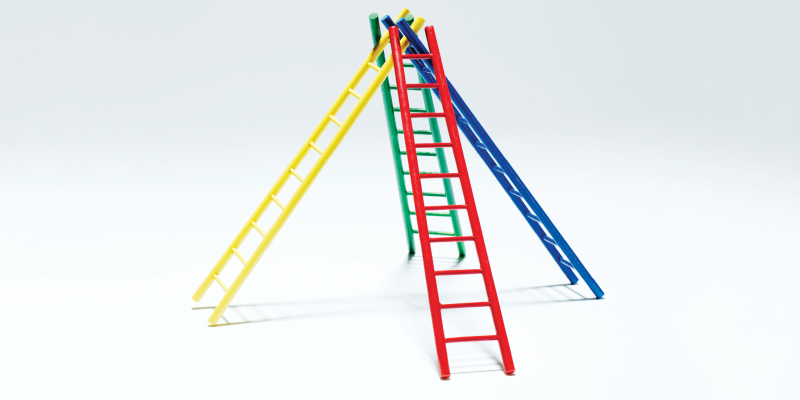 Supervisors have a large effect on employee perceptions of development opportunities.

Supervisor support is essential for an organizational culture that fosters training and development, according to a recent survey from the American Psychological Association. The study, which sampled more than 1,000 U.S. adults who were employed part or full time, found that 63 percent of participants believe their supervisor encourages career development.

Supervisor support for career development also improves how employees view their future at an organization. Of those with support, 43 percent said they'd remain with their employer because of development opportunities; of those without it, only 7 percent felt the same way. And 21 percent with support said they had considered leaving the company due to a lack of training opportunities, less than half the percentage of those without support.

CC
About the Author
Caroline Coppel

Caroline Coppel is the senior associate editor for ATD Press.