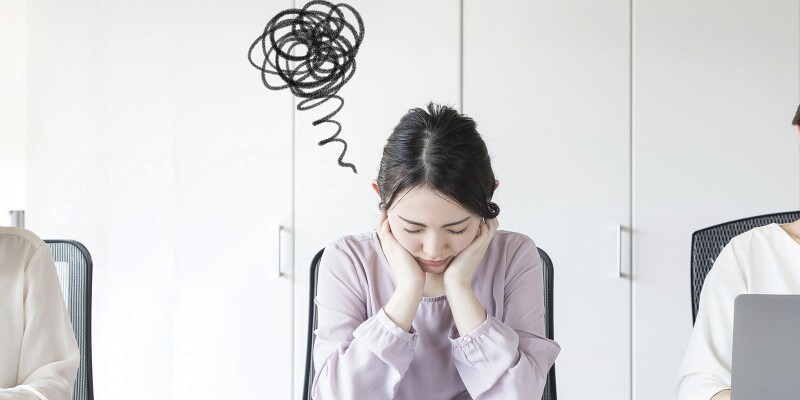 A Mindset of Remorse

Regrets don't have to define your career.

What's your biggest work-related regret? Do you wish you had spoken up with a new idea, fought harder for a promotion, or pursued a different job path?

Zety, a career site led by a team of career experts, recently posed such questions to more than 1,000 people. While only 2 percent of those asked said they have no regrets, for the rest, not taking initiative was their biggest one.

A lack of mentorship came in as the second most common regret. And it's no surprise—research shows numerous benefits not only for organizations but also for mentors and mentees. According to the Association for Talent Development's Mentoring Matters: Developing Talent With Formal Mentoring Programs report, companies reap such benefits from formal mentoring programs as higher employee engagement and retention, as well as supported growth for high-potential employees. Mentors gain new perspectives and develop leadership skills, while mentees receive professional development as well as a better sense of the organization's culture.

Regrets varied between men and women. While women wished they had spoken up about a work issue and negotiated for a higher salary, male respondents noted that they regretted not working harder and not having a stronger network.

Do all these regrets mean that employees are unhappy in their jobs and careers? Not necessarily. Zety found that 32 percent of respondents are moderately satisfied with their jobs, while 27 percent are very satisfied.

For those who aren't, it may not be too late to take initiative and shift career paths. More than half of the survey respondents agreed they still had the chance to change their careers, and another 41 percent stated that they took that risk and changed fields or industries. Of those who pursued their passions, the majority were glad they did.

About the Author
Joy Metcalf

Joy Metcalf is the managing editor of TD and CTDO magazines and TD at Work.