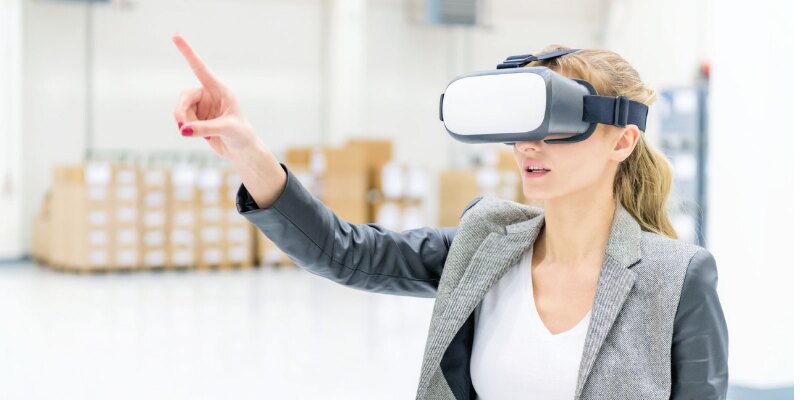 Now that the cost has decreased significantly, virtual and augmented reality have become more accessible to companies.

The world is experiencing a massive technological upgrade. In 2016, the global market for virtual reality (VR) and augmented reality (AR) was estimated to be $6.1 billion, according to Statista. By 2018, Statista reported that the market had risen to $27 billion, and there have been no signs of this growth rate slowing down. In fact, many estimates suggest that the opposite is o