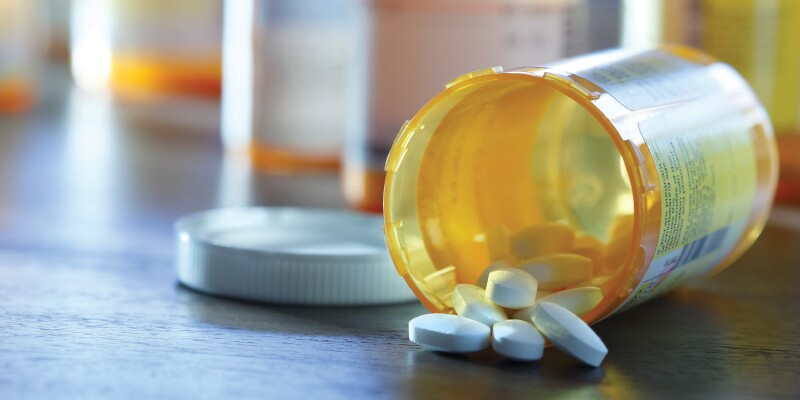 Across Industries, Opioid Use Threatens

Drugs undercut employee production and lead to a failure to fill positions.

In her New York Times article "Workers Overdose on the Job, and Employers Struggle to Respond," Jenny Gold writes, "As the opioid epidemic continues to rage across the country, with a record 72,000 drug overdose deaths estimated in 2017, the fallout is increasingly manifesting itself at construction sites, factories, warehouses, offices and other workplaces." The impact on these organizations, along with other workers, in addition to overdoses, is absenteeism, positive drug tests, injuries, and accidents.

And that is if employers have workers in the first place. Another fallout of the opioid crisis is organizations' inability to fill jobs because of the number of applicants failing to pass drug tests, as the 2018 ATD Skills Gap report, Bridging the Skills Gap: Workforce Development and the Future of Work, notes. This is true even as the need for talent is strong, given the low rate of unemployment. In her backgrounder for the Council on Foreign Relations, Claire Felter offers a case in point: A boiler manufacturer in the midwestern United States estimates that its inability to secure a workforce able to pass drug tests means lost order revenues of $800,000 each year.

It seems to be a catch-22. If you conduct a test, you can't get employees; if you don't test, you run a gamut of other potential problems.

Research by Quest led Barry Sample, senior director of science and technology at Quest Diagnostics Employer Solutions, to say, "Our analysis suggests the employers can't assume that workforce drug use isn't an issue in their industry. In fact, drug test positivity in the majority of industry sectors analyzed is growing. The highest rates were in consumer-facing industries, including jobs in retail and health care and social assistance."

In his TalentCulture article, David Chase suggests that employers and HR professionals arm themselves with the facts and information by becoming aware of, and communicating, signs of opioid abuse and overdose and the availability of counseling programs.