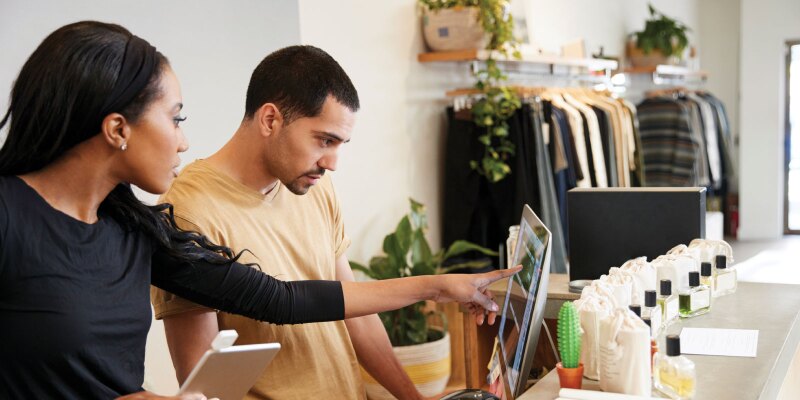 The apparel industry faces a knowledge gap, yet it hasn't invested in upskilling employees.

When you think of the apparel industry, L&D probably isn't one of the first things that comes to mind. However, industry executives feel otherwise, as is reflected in The State of Skills in the Apparel Industry 2018. According to the Alvanon report, nearly two-thirds of industry leaders say it is the second-most pressing business dilemma; "going digital" is the top concern.

Two-thirds may sound high, but it isn't enough for this industry. The field itself is unique, in that it isn't taught in school. As a result, companies often have a difficult time finding qualified workers. More than 60 percent of the HR leaders, apparel organizations, and industry executives polled echoed that sentiment, which has the potential to send the industry crumbling. Compounding the issue, less than one-third of leaders within apparel are using e-learning to upskill current employees. Rather than training ill-equipped employees, organizations leave them behind.

The report reveals that only 50 percent of employees had taken any form of company-sponsored training in the previous 12 months despite, according to the 2018 LinkedIn Learning Workplace Learning Report, 94 percent of employees saying they would stay at a company longer if it invested in their career development. In general, managers agree that training is essential—91 percent consider it important for their employees' professional development, and 88 percent believe it is important for maintaining job satisfaction. However, the apparel market isn't reaching those marks.

Less than 30 percent of respondents have seen their training budgets increase in the past two years, and more than 70 percent think that more investment is required. While those figures may indicate that change is on the way, as is often the case with L&D, the problem is being predominately ignored in favor of other initiatives. Only 38 percent of those surveyed see a planned increase in training investment during the next two years. Until that number approaches the needed amount, the apparel industry will continue to fight an uphill battle.