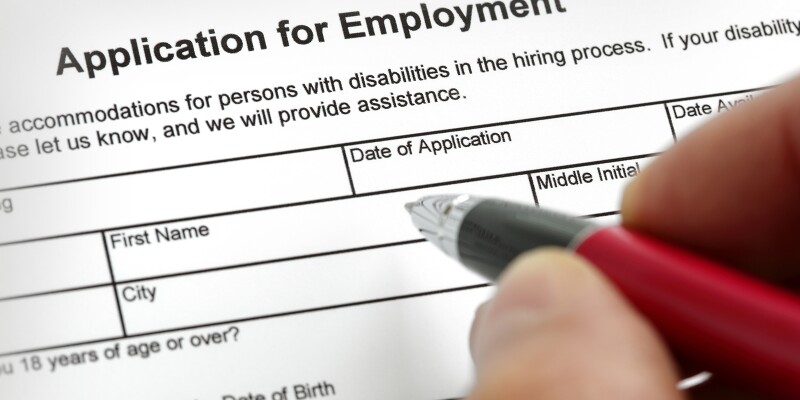 The government is increasingly turning to gig workers for hard-to-fill jobs.

In an era when state and local governments are having a harder time than in years past filling jobs, some are turning to the gig economy to meet their labor needs, according to new survey results. A total of 335 HR professionals, mostly state and local government workers, participated in the Center for State and Local Government Excellence's 2019 State and Local Government Workforce survey.

Seventeen percent of respondents indicated that workers from the gig economy are assigned to between 1 percent and 5 percent of their organizations' workload. The report defines gig workers as individuals hired on a temporary or contingent basis, including independent contractors and consultants, but not longer-term or annual assignments. Only 3 percent of HR professionals said gig workers' share in their organization is more than 5 percent.

Among the most likely roles for nonpermanent employees to fill, according to the survey, are maintenance workers, accountants, building and grounds cleaners, IT support, and office and administrative support staff.Depending on the field, between 10 percent and 18 percent said that their organizations were filling these jobs on a gig basis.

The survey results show that jobs across many industries are becoming much harder to fill.For instance, 24 percent of HR professionals said they were having problems hiring for maintenance, labor, and skilled trades jobs.

"This survey reveals that recruitment and retention of qualified employees remain significant challenges for state and local governments at a time when the demand for workers is projected to increase," says Neil Reichenberg, executive director of the International Personnel Management Association for Human Resources. "This means that state and local governments must continue to be innovative in order to attract and retain workers who can deliver critical public services."

More than 80 percent of respondents said competitive compensation, recruitment and retention of qualified workers, employee morale, and employee engagement are important workforce issues that their governments will be facing moving forward.