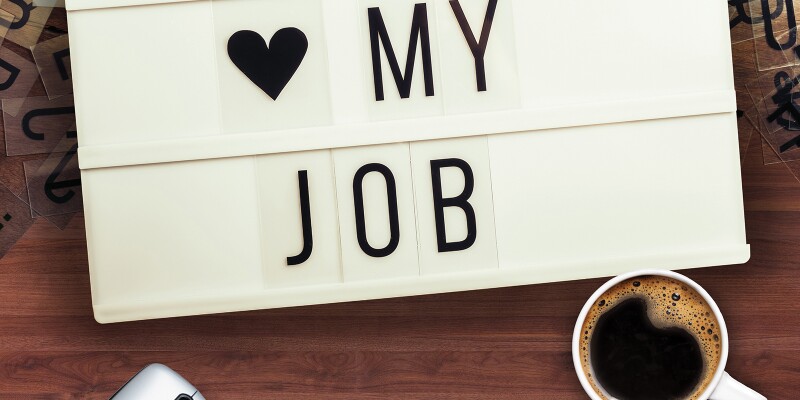 Study reveals what U.S. employees are satisfied with at work.

The research also uncovered which factors workers are most and least satisfied with. They are most satisfied by their commute to work, the people they work with, their interest in the work itself, and the physical workplace environment. Fifty-nine percent of workers are satisfied with their level of job security, reflecting the low levels of unemployment that have increased employees' relative position of power in the current job market.

The factor that is most correlated with job satisfaction is potential for future growth, which may help point a path forward for talent development professionals' work. Building the potential for career growth more closely into educational and job training programs may help increase employees' satisfaction with these programs and make talent development more relevant and effective.

About the Author
Eliza Blanchard