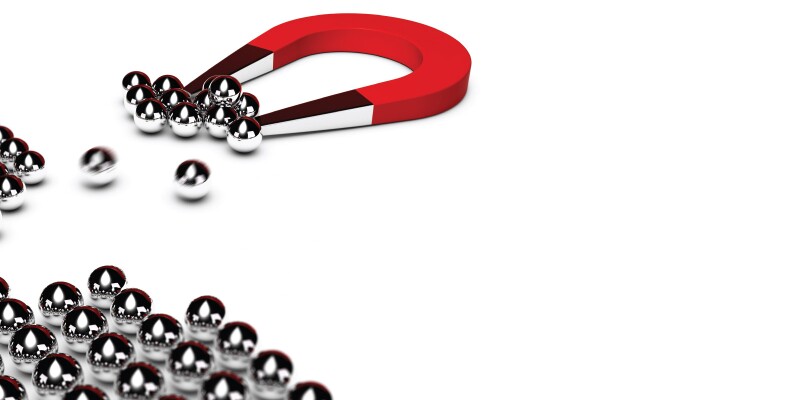 Low unemployment is making it more difficult for organizations to retain employees.

With U.S. unemployment down to 3.9 percent as of July 2018, according to the country's Bureau of Labor Statistics, organizations have experienced challenges with retaining employees. A recent Korn Ferry survey of 361 professionals found that 93 percent think new-employee retention is an issue within their organizations.

Survey respondents said that the top reason new employees leave is that their specific role was different from what they expected during the hiring process. "It's a reflection of the fact that organizations have to sell harder to attract the talent they want," says Samantha Wallace, technology market leader for North America at Korn Ferry. "There is a disconnect between the story they're telling and the actual day to day."

Because organizations need to do more to attract employees, they may end up overselling the role or focusing on the organization's big picture instead of the job specifics. Wallace suggests remedying this throughout the hiring process by connecting the organization's story to the employee's day-to-day experiences. Also, have clear messaging around both the company's commercial goals and the individual employee's contribution goals.

Fifty-five percent of respondents said that offering more money to new hires who wanted to leave would not change their mind. "It's important to understand that what used to be differentiators are now table stakes," Wallace says. Perks that were once considered novel have come to be expected and are now most effective when they help connect employees to the business. For example, Wallace notes, free lunches can be a time for business leaders to connect and network with their teams, not just an opportunity for the employees to save money.

Wallace also points out that employees increasingly want to work for organizations with strong philanthropic initiatives or visible diversity agendas. "The Millennial generation in particular takes a more holistic view and looks at whether the organization represents their values," she concludes.