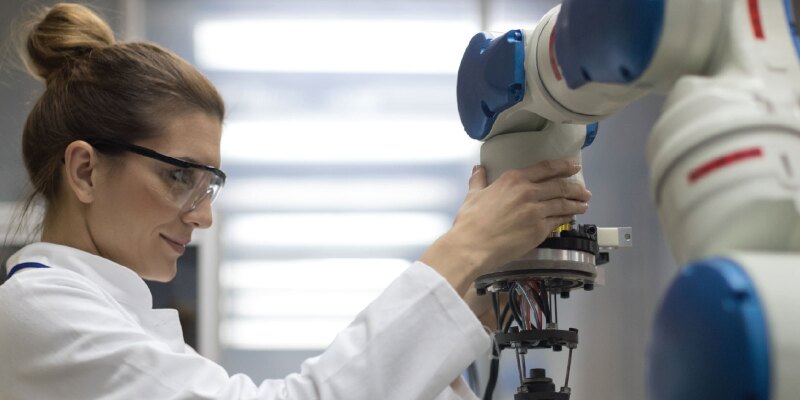 Which occupations are expected to experience growth by 2030?

You might have already noticed, but sometimes the conversation around automation and the future of work can get a bit hysterical. "The robots are coming" is one common refrain; "We're all going to lose our jobs" is another.

However, while people are rightly concerned about how evolving technology will affect their professional and financial well-beings, the work apocalypse probably won't happen. In fact, Future of Skills: Employment in 2030, a new research report from Pearson, Nesta, and the Oxford Martin School, outlines several jobs and skills that are expected to become more in-demand by 2030 in the United States.

First, let's look at occupations. In the United States, the report forecasts that one in 10 workers is already in an occupation that is likely to grow, many of them in education and healthcare. The 10 professions the report considers most likely to experience increased demand are:

Notably, while technology receives a massive amount of attention for how it will affect the workforce, only one of these occupations (engineers) could truly be considered a tech career. Instead, many of these jobs are ones that exist today, and the report predicts that the main factor to change will be what those roles entail.

For example, while automated machines may eventually be able to help teachers carry out administrative classroom roles (such as taking attendance) or deliver instruction (with augmented reality, virtual reality, and other tools), academic professionals will still lead the way when it comes to the most important aspect of an educator's job: creating learning content, delivering it to students, and coaching students as they master the content.