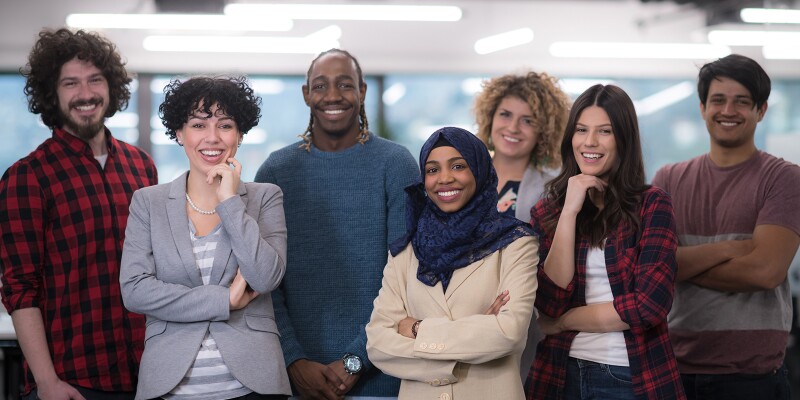 Should work be a place where people feel included, or should they feel like they belong? That question—and the difference between inclusion and belonging—has grown increasingly influential in conversations around workplace diversity and inclusion. A Washington Post article points out that belonging is becoming more widespread, noting that many prominent companies, such as LinkedIn and Nordstrom, now even have executives with the word in their titles.

Why have organizations started talking about belonging? According to the Post, it's because "the idea suggests employers shouldn't just focus on numbers of women and people of color," but instead "focus on whether workers sense they can be themselves and feel like part of a community."

A Harvard Business Review article fleshes out the idea further. It characterizes belonging as "a key missing ingredient in the D&I cousin," something that people naturally, instinctively crave. It's "the sense of being accepted and included by those around you."

However, not everyone agrees that belonging will advance conversations around D&I. Experts in the Post article cite issues with the word, including its vagueness, its translation to concrete practices, and a lack of evidence that it will sway workers who are already skeptical of D&I initiatives. Moving forward, companies will need to sort out those and other issues to build organizations where everyone feels they can belong.