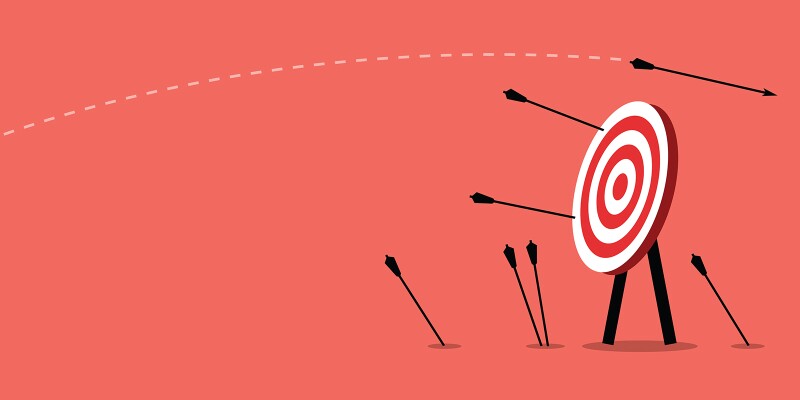 Between 1967 and 1973, Geert Hofstede—founder and manager of IBM Europe's personnel research division—conducted a study of 117,000 IBM employees across 40 countries that focused on identifying differences in values between people of different nationalities. His work resulted in the definition of six simple and quantifiable cultural dimensions used to measure national traits—a frame