Cream of the Crop The Rest of the BEST 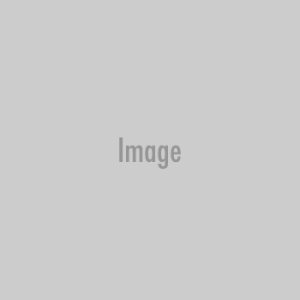 BB&TOne of the nation's top financial holding companies, BB&T grew during one of the most challenging years in its recent history. Citing its commitment to employees, clients, and shareholders as the driving force for its success, BB&T grew loans by 8 percent and deposits by 14 percent last year, and was named one of the most admired companies in America in 2008 by Fortune magazine. BB&T's learning function responded to the nation's economic crisis by teaching employe
Advertisement