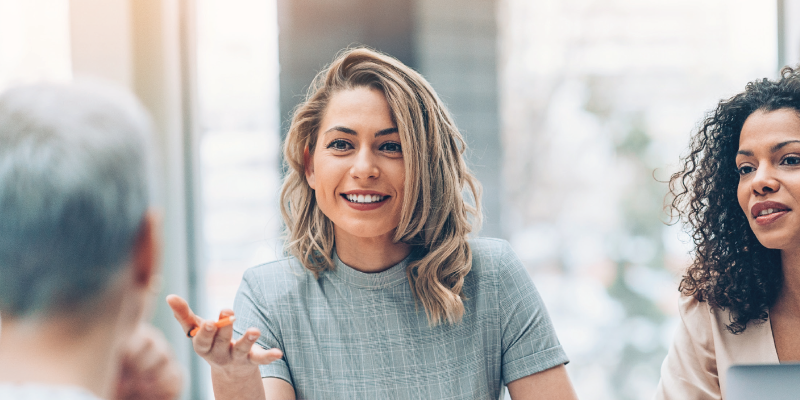 The ability to make an impact on culture ties with work-life balance as what's most important to Millennials interviewing for management positions, according to a Korn Ferry survey of more than 1,500 professionals.

"The idea that cultural fit is just as important as the functional priorities of a role was introduced to members of this generation at a much earlier stage in their careers than it was to previous generations," says Samantha Wallace, the market leader for technology at Korn Ferry Futurestep. As such, she observes that they "tend to have more of an opinion about how to influence culture in a way that could make them more successful or build an environment they could thrive in."

According to Wallace, Millennial managers' willingness to question a culture may be one reason that other professionals think they struggle to live up to it. "The forthrightness earlier in careers—asking about why things happen—might come off as not fitting in the box they're put in when they join an organization," she suggests. "Curiosity wasn't expected or as accepted the same way in the past as it is now, which is where the sense of overconfidence we hear about with Millennials translates from."

Wallace considers this candid nature a valuable tool and advises senior leaders to embrace it without thinking of it as entitlement. "It's better to harness Millennials' curiosity and enable them to become all they can instead of taking a 'how dare he ask that question' attitude just because someone is new to the firm."