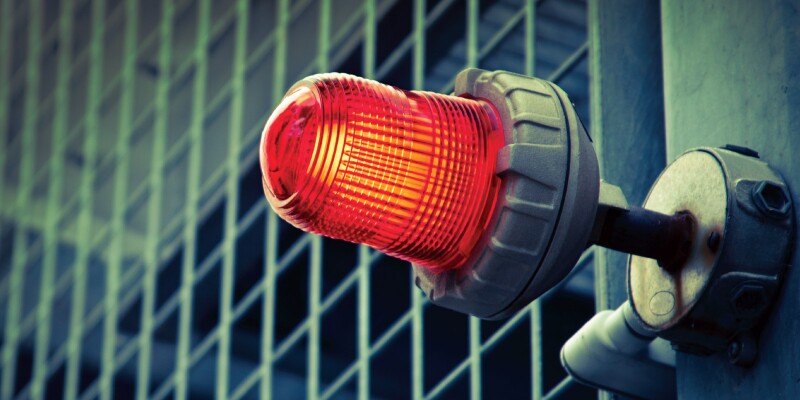 Workers express concern over a skills shortage in the years ahead.

The energy sector appears to be entering a state of crisis. According to Airswift's Global Energy Talent Index, nearly half of oil and gas professionals said they're concerned about an "impending talent emergency." Additionally, 40 percent of respondents said they believe the industry is already in the grips of a talent crisis; 28 percent said it will become a reality within the next five years.

According to Airswift, the oil and gas industry in particular must continue to evolve its approach to recruiting, and part of the answer may lie in renewable energy, because renewables remains the biggest source of competition for talent, according to the report, with 42 percent of those open to switching sectors attracted to the industry.

On the other hand, pay in the field is on the rise. Forty-one percent of nonhiring professionals reported an increase in pay during the past 12 months, the report notes, and most anticipate additional raises in 2019.

The energy sector isn't unique in its talent woes. After all, employers in nearly every field are struggling to attract and retain top talent. Stakeholders cite various causes: low unemployment, a skills gap, and an aging workforce, to name a few.

Legacy industries are considering whether it's time to rebrand in an effort to attract a more diverse workforce. To that end, many are offering learning initiatives that begin in elementary education, hoping to attract the next generation of workers by showcasing their STEM (science, technology, engineering, and math) careers.

Others have turned to apprenticeships and employee learning programs, hoping to create a talent pool that meets their needs today and in the future. Workers so far have been receptive to expanding their skill sets, saying they expect automation, robotics, and artificial intelligence to affect their jobs in a positive way in the next five to 10 years. But in a recent Randstad study, 40 percent of respondents said their employers haven't offered opportunities or paid for upskilling; and the same number said they won't arrange or pay for their own upskilling.