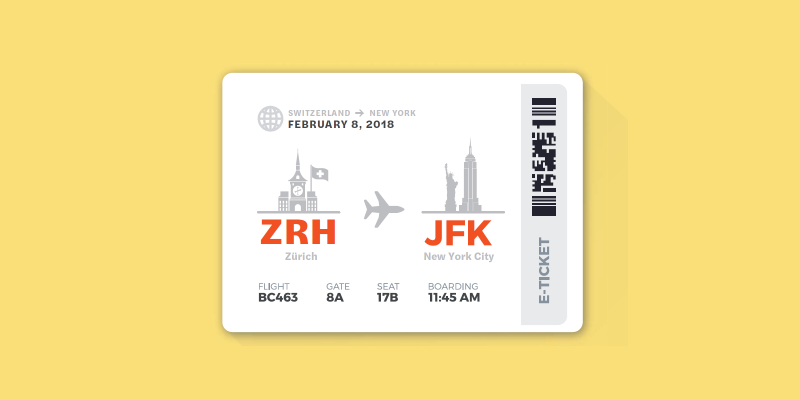 Swiss organizations are bringing their style of vocational training to the United States.

In the United States, apprenticeships are increasing as a form of education and job training. With higher education costs rising, political leaders from a broad spectrum of ideologies have promoted them as a way for companies to close skills gaps without asking people to leave the workforce or take on substantial debt.

One European country, Switzerland, has capitalized on this rhetoric by turning apprenticeships into an export. According to Jobs Now: Swiss-Style Vocational Education and Training, a recent report from the Swiss American Chamber of Commerce, GAN, Accenture, and ETH Zurich, more than 500 Swiss companies have operations in the United States, and many of them are training employees with apprenticeships.

The report even profiles 11 Swiss companies that have introduced successful apprenticeship programs in their American facilities, showing that this style of training works for both large and small organizations.

Two companies covered in the report, Daetwyler and Nestlé, represent opposite extremes of the spectrum.

Daetwyler, a manufacturer of parts for industrial printers with around 500 employees worldwide, launched an apprenticeship in its U.S. and Canadian locations in 1995. The program recruits high school seniors and trains them to perform field service on its products, usually taking on one person per year.

Nestlé, a food and beverage company with more than 300,000 employees, operates a much larger apprenticeship system. Formalized in 2015, it creates customized programs for individual Nestlé factories, working to develop maintenance mechanics and different types of technicians according to local business needs. As of October 2017, it had 88 active apprentices.

For both organizations, apprenticeships have become an important talent development strategy in the United States. According to the report, Daetwyler considers its apprenticeship program "an essential part of our growth," while Nestlé views its own as "critical to developing specific skill sets and the knowledge transfer needed to ensure success for the next generation of our workforce."