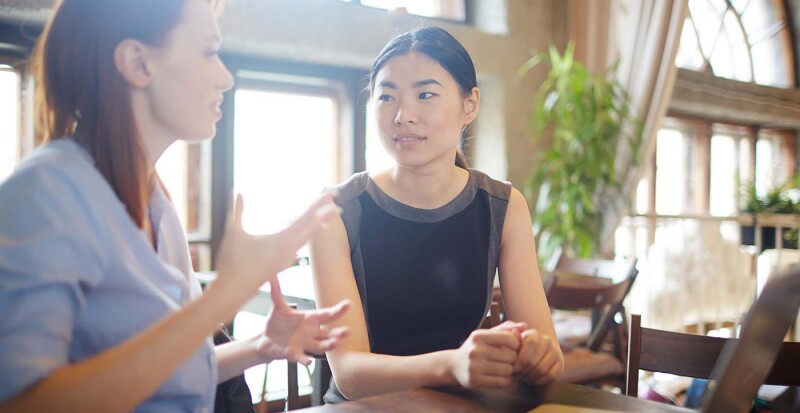 To retain younger employees, equip their managers with communication skills.

Whether you attribute challenges in finding skilled professionals to a talent war or labor shortage, researchers say now is the time for employers to rethink how to attract young workers. According to Pew Research, millennials are the largest generational cohort in the US at 72 million, and a Bloomberg report this year projects that the number of Gen Z workers will triple over the next nine years. That means companies need to prioritize ways to recruit, retain, and engage the best and brightest talent.

In the study "The Effect of Respect: Respectful Communication at Work Drives Resiliency, Engagement, and Job Satisfaction Among Early Career Employees," Novak Leadership Institute and the University of Missouri Department of Communication researchers say that yesterday's strategies for attracting talent, such as happy hours, have lost their appeal among young employees. According to survey responses from more than 1,000 workers age 21 to 34 who represent 18 industries, respectful interactions with managers are what they value most. Researchers contend that those findings not only indicate a generational shift in worker values but also highlight the high-stakes significance of workplace interactions.

One of the study's co-authors, Margaret Duffy, a professor at the Missouri School of Journalism and NLI's executive director, clarifies that the younger employees are not the only generational cohort that values feedback and respectful interactions in the workplace. "We know from research that younger employees want a considerable amount of feedback, and they want certainty about ‘how I'm doing,'" Duffy explains. "I think most people want those things, too, but it may be a stronger factor with young folks."

Noting that most managers and leaders spend more than 70 percent of their time communicating, Duffy says managers often sideline focusing on the quality of those interactions. And that's not because they have bad intentions; it's because it isn't at the forefront of their minds, Duffy explains. But she says that's where training can help.

"As for the skills we all need at work (and in our personal lives)," Duffy says, "a crucial element is self-awareness and emotional intelligence. If we're not interacting in positive ways with others, our personal and business outcomes aren't likely to be successful."