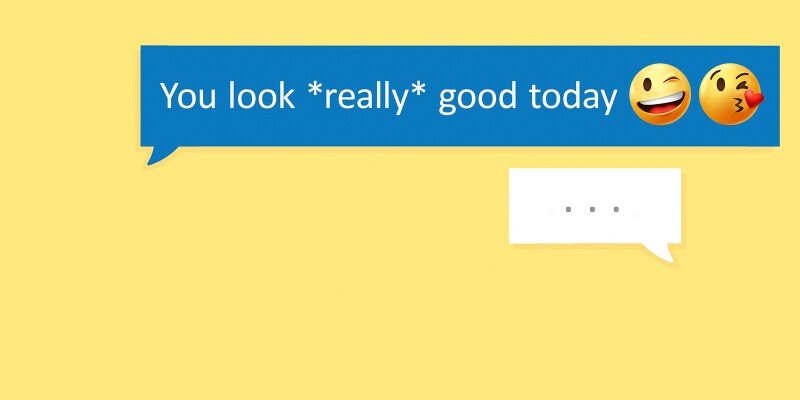 Update training courses to guide employees on how to navigate online interactions with colleagues.

Despite reduced face-to-face contact among colleagues, sexual harassment cases have increased, according to new research that TalentLMS released in partnership with the Purple Campaign.

For the 2021 Study: The State of Employee Sexual Harassment Training, researchers asked 1,200 people, divided equally between men and women, whether they've experienced any inappropriate sexual conduct while working remotely during the pandemic. They resoundingly affirmed that they had. Further, more men (40 percent) than women (17 percent) reported receiving unwelcome attention from colleagues in online environments, including emails, texts, and video calls.

Researchers further asked what survey respondents believe a quality sexual harassment training course should include to be effective and relevant. Workers voiced a need for training on how to handle harassment in the digital space as well as ways to address situations that are not clear-cut. They said that courses often focus on obvious situations. Respondents likewise want up-to-date training tools and materials—videos from the 2000s are more than likely out of date and unrelatable to today's workers. Given the increased attention on diversity, equity, and inclusion, employees said that sexual harassment training today should be gender inclusive. And finally, they don't want to only know how to respond to sexual harassment situations—they want to know how to prevent them.