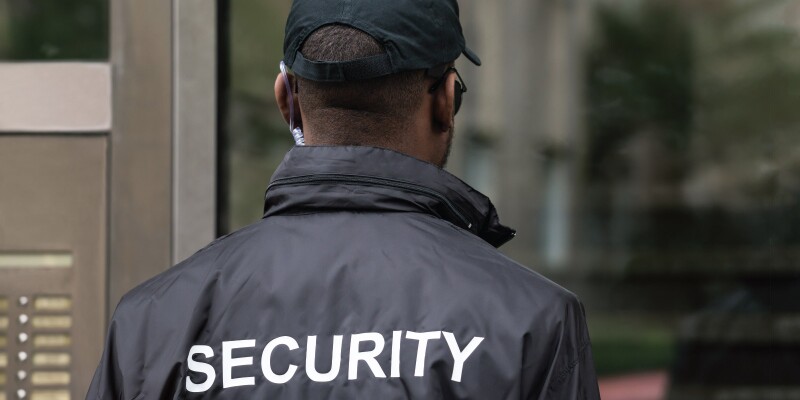 Is Work a Safe Place?

Many employees are unaware of the frequency of workplace violence and how to respond.

Workplace violence is more common than we think—and certainly more common than it should be. The Society for Human Resource Management's Workplace Violence: A Growing Threat, or Growing in Awareness? relies on the Occupational Safety and Health Administration's definition, which ranges from threats and verbal abuse to more extreme examples such as physical assaults and even homicide.

HR is generally on the forefront of these issues, and understandably so. However, some may find it a bit startling that they responded to having known of an incident at twice as high a rate as other employees. In other words, unless these incidents disproportionately occur in smaller companies, half of employees are unaware of workplace violence that has occurred in their organizations. Equally concerning, only 65 percent of responding individual contributors stated that they know what to do when they witness or are involved in a workplace violence incident, with 14 percent responding that they do not know.

In response, companies should ensure that they have workplace safety programs and training programs, establish an emergency response plan, and communicate with workers about what resources are available to them.