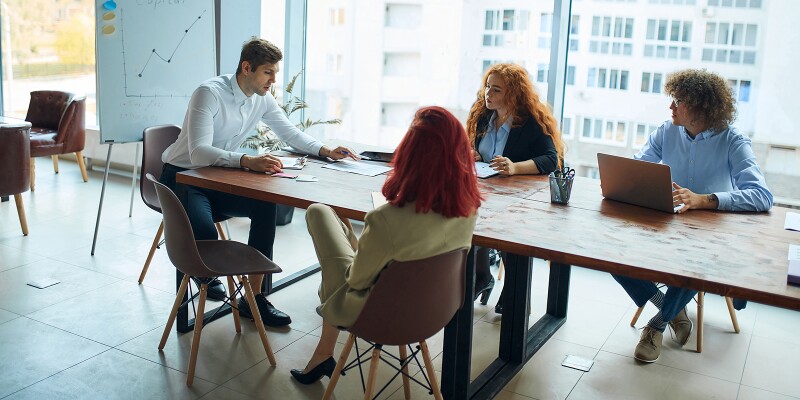 The majority of companies admit they aren't investing in team development.

Brandon Hall Group surveyed 266 organizations representing a wide range of industries and various company sizes. The study found that teams are critically important to organizations, with seven in 10 companies reporting that more than half their work is accomplished through teams and six in 10 saying that the amount of work accomplished through teams will increase during the next few years.

According to the study, 77 percent of organizations cited competing priorities as a reason they do not invest in teams, making that by far the most common barrier to team development. However, the study's authors argue that team development should be a top priority, given how much teams do. They also note that many components of working effectively in teams, such as emotional intelligence and collaboration, would support—rather than conflict with—other business priorities.

Companies seem to realize that they are missing the mark when it comes to team development, with 77 percent admitting they are not investing enough time and budget into team development. That can have a real impact on the bottom line, with those that invest in team development being 2.7 times more likely to see increased employee retention Those same companies have a 2.2 times greater chance of employees being more engaged. With stakes that high, team development training is a worthwhile consideration for any workplace L&D curriculum.