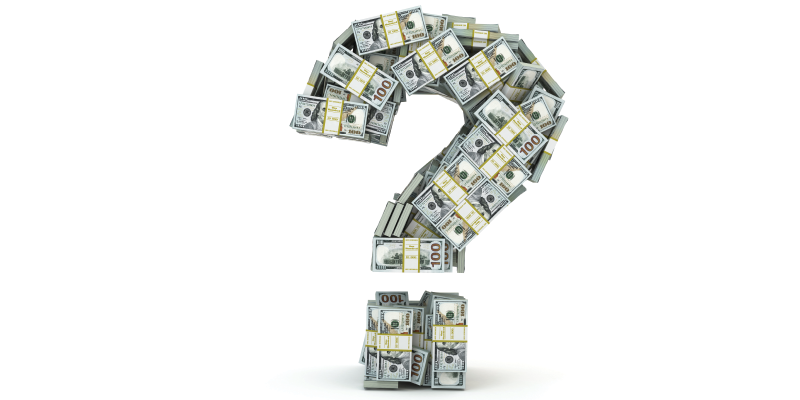 Let’s Reskill, But Who Pays the Bill?

While 80 percent of American workers are confident that the U.S. workforce can reskill, or acquire new or improved skills to meet market demands, only 36 percent believe that individuals should be responsible for their own reskilling needs. And even fewer—13 percent—say that people should have to pay their own way without any financial support. That's according to a study from Udemy that surveyed more than 1,000 U.S. workers.

Among the alternative payment options put forward by Udemy—government funding, corporate funding, or a tax benefit for learning—tax benefits are the most popular overall. However, participants' answers vary significantly by age.

When asked who should pay to reskill and retrain the American workforce, respondents under age 40 were most likely to state that reskilling should be paid via government funding. More than a third (35 percent) of this group selected that option, while only 21 percent of respondents older than 40 agreed.

Respondents over 40, in contrast, were most likely to say that reskilling and retraining should be paid as a tax benefit for learning. Thirty-seven percent of this group believed that a tax benefit was the best option, compared with 31 percent of respondents under 40. Corporate funding enjoyed roughly equal popularity (about one-fourth) among both age groups.

Ultimately, funding does need to come from somewhere. American workers identified a lack of reskilling resources as one of the most significant barriers to closing the skills gap. The report recommends that employers and governments alike do what they can to take some of the financial burden for reskilling. By helping midcareer employees pay for reskilling programs, the report states, "we can build a workforce that will remain competitive."