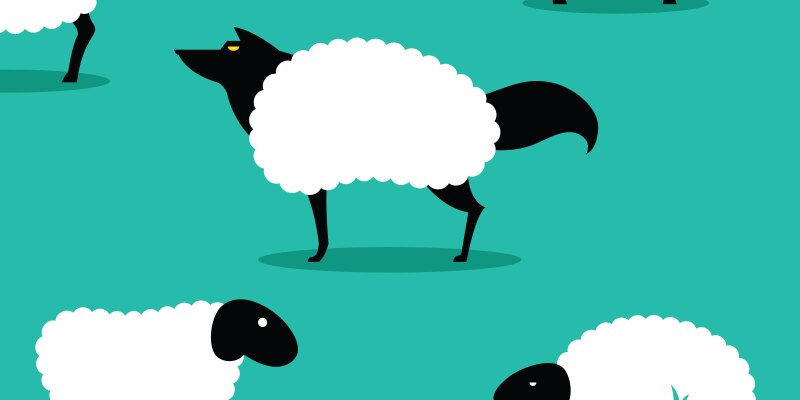 People are more likely to fib in groups than on their own.

Dishonesty in general is concerning, but when a group decides to lie, it's even more troubling. The article "I Lie? We Lie! Why? Experimental Evidence on a Dishonesty Shift in Groups," published in the INFORMS journal Management Science, describes an experiment conducted to determine whether individuals or groups are more likely to tell falsehoods when they can benefit from doing so.

The researchers tested their question by assigning participants to one of three experimental conditions—individuals, groups with common payoffs, and groups without common payoffs—and asking them to perform a die-rolling task.

The task was simple: Sitting in front of a computer, subjects were shown an image of a die with a number one through six and were asked to enter what they saw. People would be paid for their participation based on the numbers they reported, and thus motivated to enter the number with the highest payoff—even if it meant lying.

Even though the experiment made it easiest for participants who completed the activity as individuals to lie, people in this condition did so significantly less than people in the other two. Moreover, when participants could communicate with each other, arguments for honesty occurred significantly less than ones for dishonesty. That led researchers to conclude that when people have something to gain from lying, they're more likely to do so in groups than as individuals.

It's concerning that communication and collaboration with others is indicative of more dishonesty, so talent development professionals should consider how they can train employees to act more honestly and ethically in the workplace. As the authors suggest, establishing and reminding employees of the code of conduct is a good starting point, as are "reminders appealing to morality." However, more extensive ethics and compliance training may be necessary.

About the Author
Megan Cole

She received bachelor’s and master’s degrees from the University of Central Florida and earned a doctorate in communication from Arizona State University.