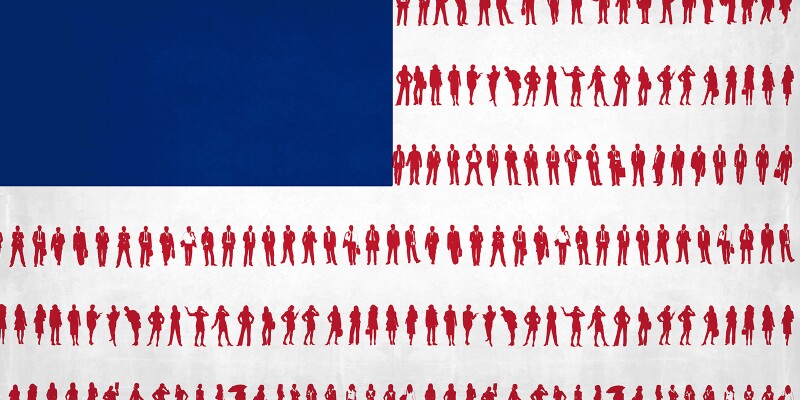 The US Department of Defense is one of the government agencies focusing on the 21st century workforce.

The US government is the largest single employer in the country, with nearly 3 million civilian employees, including more than 1 million in the Department of Defense (DoD). Each department, agency, bureau, and office has a different mission and culture. Disparate systems and authorities govern personnel actions, and in some cases, a literal act of Congress is required to update personnel poli