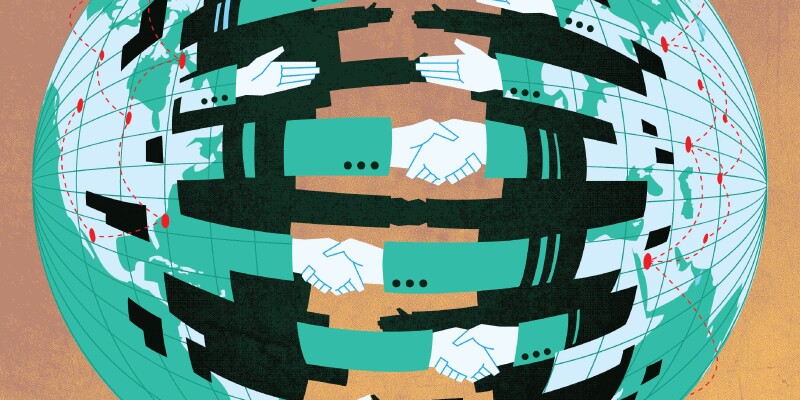 No More Cross-Cultural Trial and Error

The success or failure of Asian acquisitions, mergers, and joint ventures in the United States depends on cross-cultural training.

In 1984, AT&T—the world's largest company at the time—established JENS, its first Japanese joint venture with 25 Japanese companies. By 1987, the venture was floundering, and AT&T tapped Global Dynamics to organize its first-ever cross-cultural training program on working with the Japanese.

So critical was this venture that the president of JE