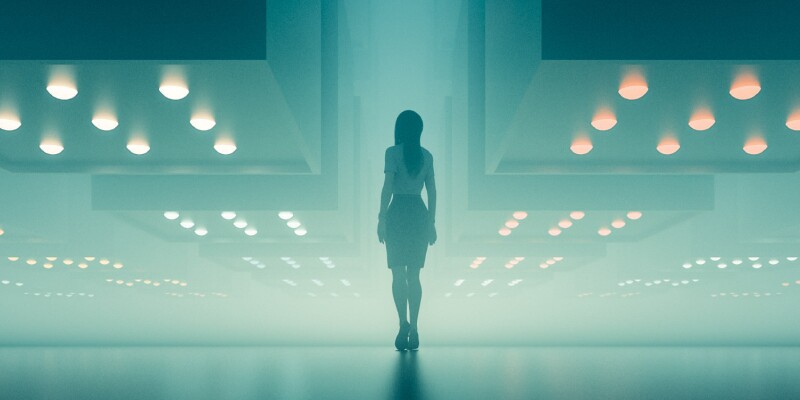 No More Doom and Gloom

AI may not leave you unemployed, just reskilled.

The rise of artificial intelligence is set to cause major changes in the workforce. Many of the responsibilities that employees currently have will be automated in due time—the World Economic Forum (WEF) proposes 2022 as a likely shift. In addition, the U.S. Bureau of Labor Statistics projects that nearly 1.4 million workers will be displaced from their current roles in the next decade, largely resulting from AI. The issue at hand isn't simply that humans aren't necessary, though. Rather, these new developments are creating skills mismatches.

Passing off basic, noncreative tasks to AI enables organizations to enhance their performance in other areas. The only trouble is that many workers aren't proficient in those areas. The question, therefore, becomes whether it's better to fire and hire new, more skills-aligned workers or retrain existing employees.

WEF's report, Towards a Reskilling Revolution: Industry-Led Action for the Future of Work, includes a cost-benefit analysis. It calculates that by investing $4.7 billion, the U.S. private sector could reskill 25 percent of all workers in disrupted jobs with a positive cost-benefit balance. Without even considering the emotional impact, reskilling comes back as the better option. In fact, if industry-led collaboration, such as pooling of resources or the combination of similar reskilling efforts, could reduce reskilling costs and times by 30 percent, nearly half of the disrupted workforce could be reskilled by employers with a positive cost-benefit balance.

Under similar parameters, with an investment of $19.9 billion, the U.S. government could reskill 77 percent of workers expected to be displaced by technology into growing jobs while generating a positive return in the form of taxes and lower welfare payments.

In short, even if an employee's role stands in the face of AI overhaul, there is still hope for that person. If employees and their companies are willing to evolve, workers will be just fine, and they'll be able to laugh in the face of the piece of technology that tried to take them down.