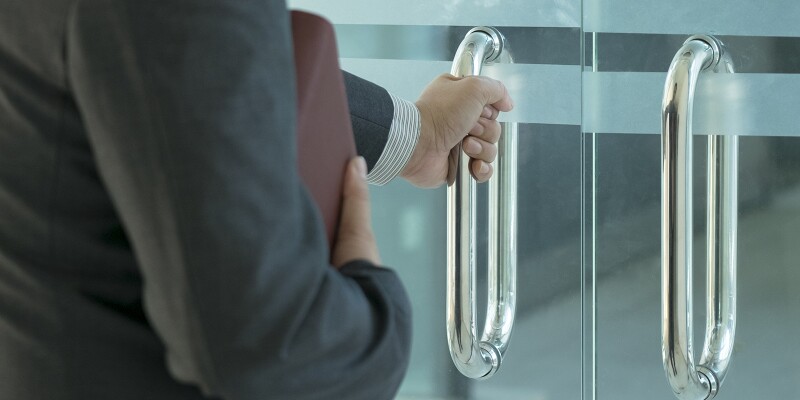 The conversation on the TD function's role in readying workers for a return to the office has shifted from when to how.

If you consider a cursory survey of randomly selected news headlines covering companies' return-to-work plans credible research, you would easily conclude that the previously popularized notion of an all-in-unison return to the office is nowhere on the menu. Nicholas Bloom, a Stanford University economics professor did not mince any words when he told a BBC reporter dur