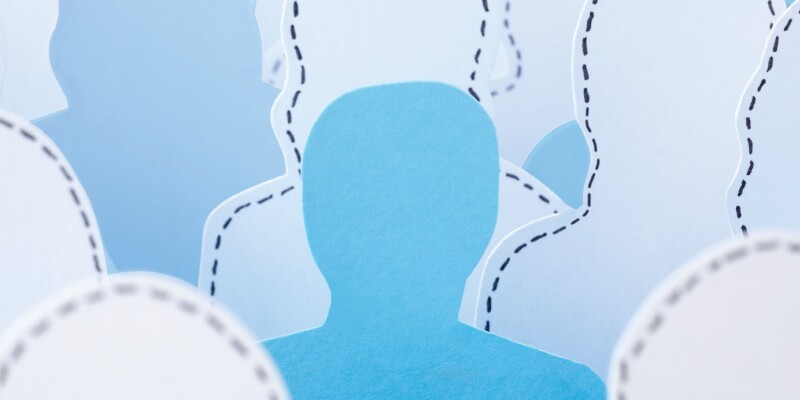 Only One in Three Employees Has a Mentor

The majority of the relationships formed organically.

While three-quarters of American workers say mentors are important to them, only about half have had one. Even fewer—37 percent—currently have a mentor. This is according to findings from Olivet Nazarene University, which surveyed 3,000 U.S. workers about their experiences with mentors.

Mentoring is not without its challenges, however. Four in 10 respondents said it was difficult to get time with their mentor. Respondents reported that they had in-person meetings with their mentor less than once per month on average. Most respondents (60 percent) said their mentor had other mentees, which may explain the infrequent meetings; mentors with multiple mentees may not have much time to spare.

Despite these challenges, respondents still benefited from the mentoring process. The study found that people with mentors are slightly happier at their current jobs than those without.

The mentoring process can benefit both mentors and mentees alike. According to ATD Research's Mentoring Matters: Developing Talent With Formal Mentoring Programs, some of the top benefits mentees receive from mentoring programs are professional development and a better understanding of organizational culture. For mentors, meanwhile, top benefits include developing new or different perspectives and developing leadership skills.

Despite the proven benefits of mentoring and being mentored, it's unfortunate that so few employees have a mentor. But it's never too late to find one. Sixty-one percent of respondents said they worked at the same company as their mentor, meaning that anyone looking for one likely doesn't need to look very far. Your next mentor may be right down the hall.