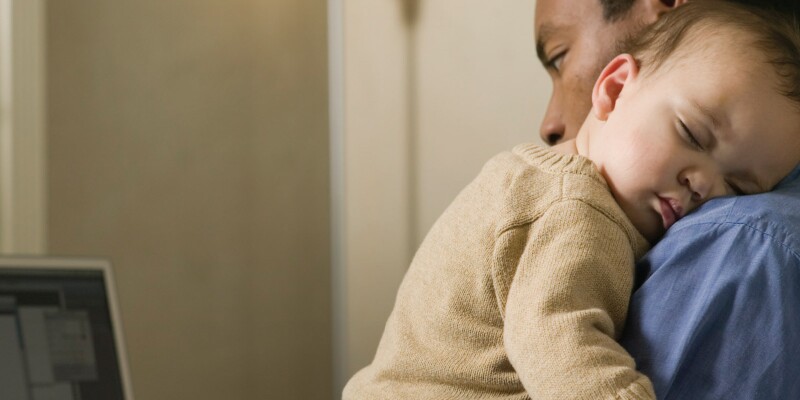 Parents Can Have It All

Working parents say that being successful in the workplace and at home is doable.

Family, a fulfilling career: Some say you can't have them both, but those people are in the minority. According to a survey that the Harris Poll conducted on behalf of CareerBuilder, 78 percent of workers who have a child living at home say it's possible to be successful in a career and as a parent. About half (51 percent) of respondents said they live this possibility, feeling equally successful in their role as a parent and at work.

"We see workers moving past the idea that they have to give something up and that the sacrifice of either a career or parenting must be made," says Jennifer Grasz, CareerBuilder's vice president of corporate communications.

That said, being a perfect parent while meeting professional obligations can be difficult. Although two-thirds (66 percent) of working parents spend at least three hours with their kids each day, many haven't been around for everything. In the past year, more than one-third (38 percent) have missed a significant event in their child's life due to work, while more than one in five (21 percent) have missed three or more events. For a few, sacrificing family for career can have negative consequences: Twenty-four percent of working parents said their kids have asked them to work less, and 23 percent said work negatively affects their relationship with their children.

One option that working parents turn to is flexible working arrangements. More than half (54 percent) of working parents have taken advantage of such opportunities, and Grasz's statements indicate that more companies may benefit by making flexible work arrangements available to parents. "Promoting a balance should be important to employers, too," she says. "When employees feel a greater sense of control and ownership over their own lives, they tend to have better relationships with co-workers, be more productive, and are able to leave work issues at work and home issues at home."