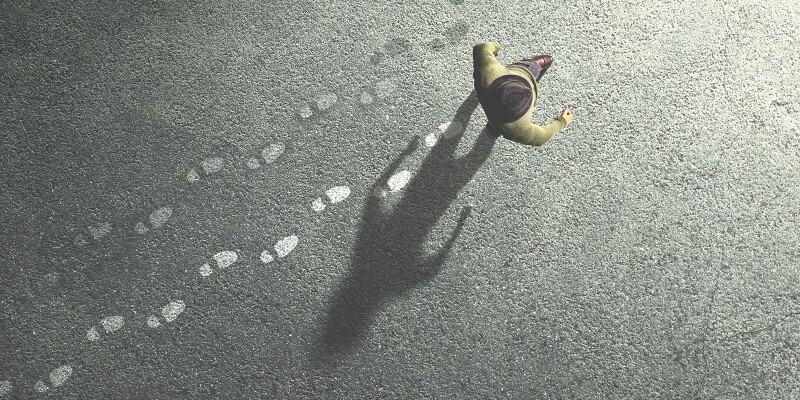 These elements could help your organization's succession management program succeed.

It's inevitable that employees and leaders will leave a company, and employers should be prepared with a succession management program to fill those vacated roles. However, according to HR.com's The State of Internal Mobility, Succession, and Career Development report, which surveyed roughly 300 HR professionals, only two out of five respondents agree or strongly agree that their organization's succession management initiatives are effective. Although researchers found that business continuity and identifying and readying future leaders are the top reasons fueling the need for succession programs, only 12 percent of HR professionals said succession management and planning are of very high importance at their organizations.

In addition to the value factor, the report's findings suggest that how employers use succession programs matter. Succession leaders use the programs to prepare future leaders for success rather than simply to fill open positions. Succession laggards focus on filling vacancies.

Succession leaders likewise use a formal program. Although the report notes that almost three-quarters of companies have some type of succession program, only one-quarter say that their programs are formal. Formal succession programs are also more likely at large organizations than at midsize (100–999 employees) or small employers.

Further, researchers discovered that succession leaders were far more likely to have boosted employee development programming to a high or very high degree since the onset of the COVID-19 pandemic. For talent development professionals involved in shaping succession programs, homing in on value, focus, and formalization may be the keys to success.