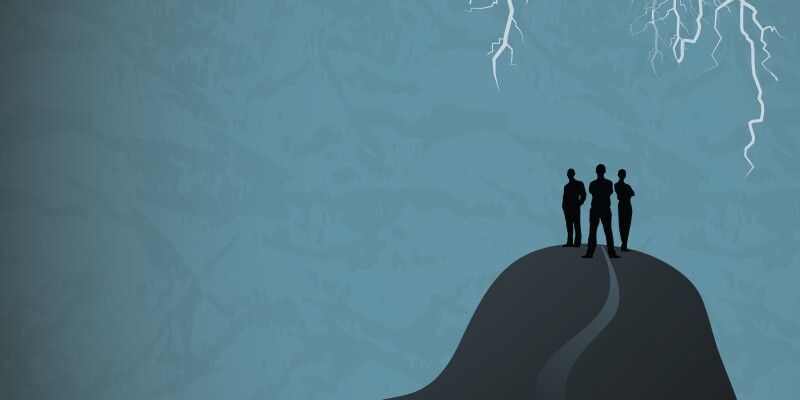 Poor Culture Stems From the Top

The tone the executive team and middle management set may be hindering your organization.

Maybe your organization has trouble establishing a positive culture. That's not an uncommon struggle. Who's to blame for it? Often, it starts at the top. In response to PwC's 2018 Annual Corporate Directors Survey, 87 percent of participants said that they either agree or strongly agree that corporate culture problems stem from the tone the executive team sets. However, the respondents spread the blame beyond the C-suite. Seventy-nine percent said that these problems may result from the tone middle management sets. PwC surveyed more than 700 public company directors (that is, board members) from across the United States.

So, what are the problems? In many respects, you could point a finger at the ways in which board members make decisions. Nearly two-thirds of them said they use their gut feeling from an interaction with management to gauge company culture, but less than one-third believe that doing so is useful. The same can be said regarding the use of employee turnover statistics.

Another sticking point is social issues. In the past year, healthcare availability and affordability, resource availability, human rights, and income equality have all become more heavily emphasized as affecting strategy. However, it may not be genuine, because 29 percent of responding directors said that shareholders are too invested in these issues.

The findings related to diversity are even more profound. Nearly half (48 percent) of respondents said shareholders are too concerned with diversity, with one-third saying they thought that diversity initiatives result in boards nominating additional, unneeded candidates.

Until leaders can shed their existing preconceptions and lines of reasoning, there always will be a certain disconnect with their employees. Without mutual respect, how can organizations coexist and live up to their true potential?