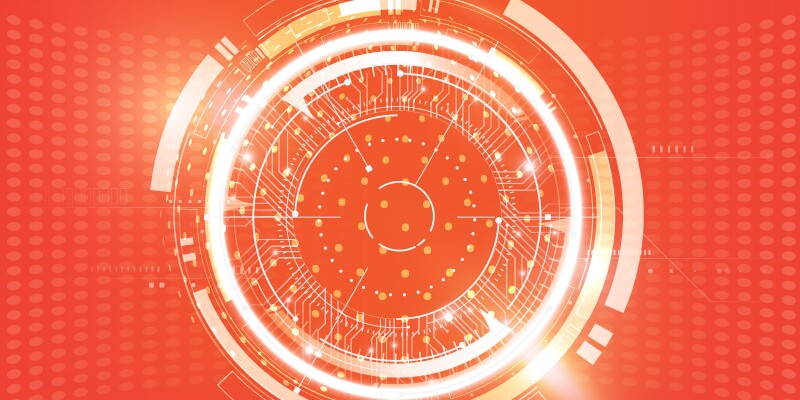 Use this technique to evaluate emerging learning technologies.

June 29, 2007, was an important day for consumer tech. Steve Jobs walked on stage at the Macworld convention and announced the first iPhone, and the smartphone era officially began.

The hype spread quickly. If you attended a learning conference in late 2007 or 2008, you probably heard that mobile learning was the future of L&D. Change was coming fast, we were told.

In reality, corporate adoption of mobile as a training delivery m