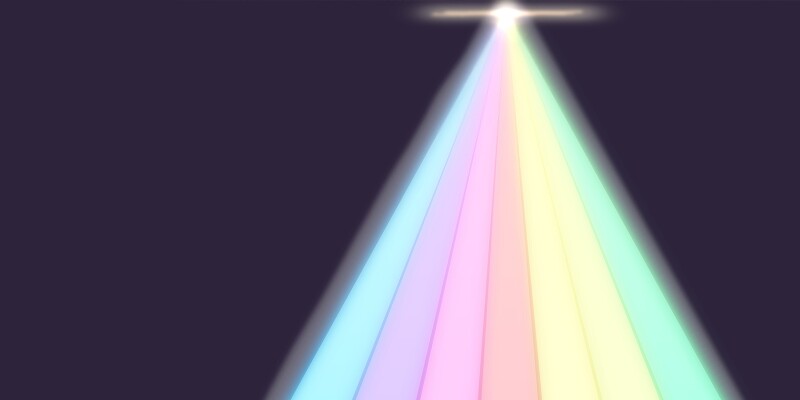 Promote Allyship and Amplification in the Workplace

Employers can boost diversity, equity, and inclusion by teaching employees how to recognize others.

Many companies are taking significant strides to promote diversity, equity, and inclusion in the workplace. One way they may do that is by encouraging employees to serve as allies, or supporters of underrepresented individuals. In Elevating Allyship in the Workplace, Bentley University Center for Women and Business researchers define allies as individuals who use "intentional efforts to advocate for those who might face microaggressions and organizational inequities in the workplace."

However, researchers point out that "a person can't simply declare themselves an ally, nor can they become an ally just by wishing to be one. It's an iterative journey requiring reflection, introspection, reading, conversation, connection, empathy, humility, understanding, and action."

So, how can companies help employees on their paths to being allies? While allyship in action can take different forms, one "basic and easy way to act as an ally," CWB researchers say, is through amplifying, or bringing forward, others' voices.

In the Academy of Management Journal article "Amplifying Voice in Organizations," the authors define amplification as "the behavior of publicly endorsing someone else's contribution while giving them credit." It's a skill that is easy to teach, says co-author Nathan Meikle, a subject matter expert in social perception and how it affects organizations.

"It just simply requires people to shine the light on someone else for their ideas," Meikle explains. He shares this example: "If Brea voices an idea, I could amplify her by saying, ‘Brea just said X. I think that was a good idea. I think we should consider it.'" Teaching amplification as a component of allyship could be a simple yet valuable addition to any DEI or leadership development program.

Of note, Meikle says that employees don't short sell themselves by amplifying others—that is, amplification is a mutually beneficial act. What he and his co-authors found is that when amplification is practiced in the workplace, it bodes positively in terms of status for the amplifier and the amplified individual. Moreover, they note that amplification practiced in the workplace not only helps to diversify the voices being heard at the table but also can result in higher-quality ideas from team members.