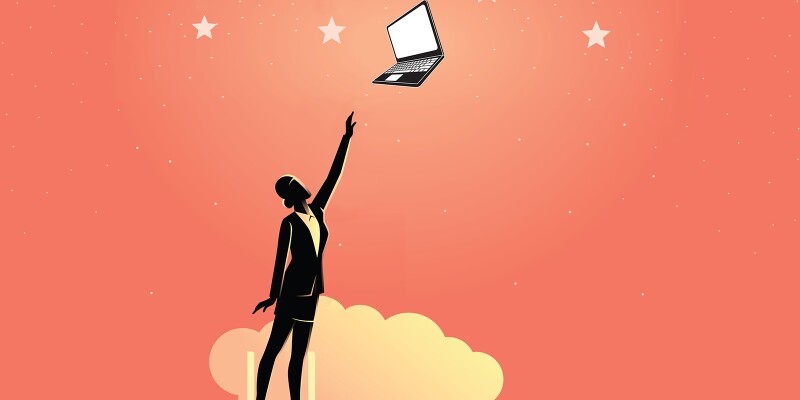 Many companies still aren't training employees for the future.

The now is important, but the future could come sooner than the work world thinks. With that in mind, it is startling that many companies aren't preparing their workforce for the future of work. Axonify's third annual State of Frontline Employee Workplace Training report found that only 41 percent of employees say their employers are training workers in preparation for the future. The study, which global market research firm Ipsos conducted, shows that nearly one-third of frontline workers don't receive any formal training.

Among the key findings, 76 percent of respondents said that an employer would be more appealing if it offered additional training "designed to develop their skills for the future." But employees surveyed across industries said they often only receive training a few times per year, are trained on the wrong things, or that the training is "boring and not engaging."

Workers openly acknowledge that they, too, have shortcomings. In fact, 37 percent of respondents to an edX poll admitted that they lacked proficiency in at least one subject area or new skill in a past or current job. Still, many workers are uncomfortable asking for the appropriate training out of fear of seeming incompetent or unprepared for the job.

Organizations can avoid being left in the dark about what employees need by cultivating a culture of learning. To bring about new innovation, managers in particular can play a large part in creating a culture that encourages employees to experiment—and fail.

Towards a Reskilling Revolution: Industry-Led Action for the Future of Work, by the World Economic Forum, indicates that training or reskilling the 1.4 million US workers who may be replaced could cost a total of $34 billion, or $24,800 per employee on average. However, many employers that have opted for training current and future employees will attest that it is well worth the money they've spent.