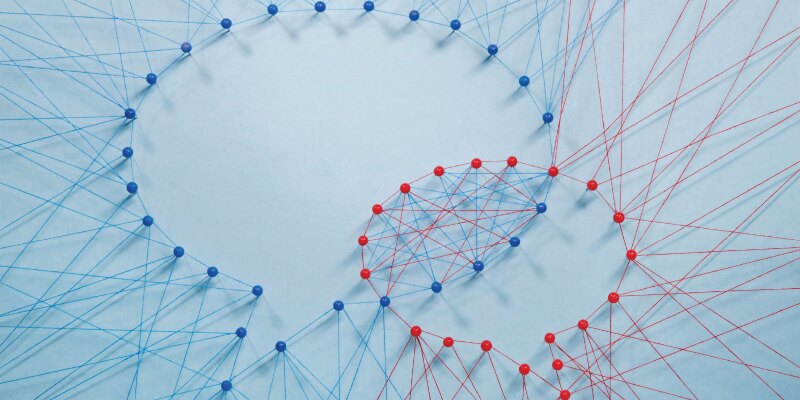 Reaching Out Without Reaching Up

Companies tend to perform better when leaders communicate across boundaries.

Some companies discourage cross-silo communication, and people must get permission before contacting someone in a different business area. That's problematic. According to The 4 Critical Traits of Collaborative Leaders, a report from the Institute for Corporate Productivity, leaders at high-performance companies are 4.5 times more likely than those at lower-performing companies to extend their influence across boundaries.

What does a boundary-pushing leader look like, then? Jay Jamrog, one of the study's authors, points to an email sent from Tesla CEO Elon Musk to the company's employees. Now published on Inc.com, the message urges employees to contact anyone in the organization "according to what they think is the fastest way to solve a problem for the benefit of the company." Even if that means reaching out to him, Musk tells his people they should consider themselves "obligated to do so until the right thing happens."

For Jamrog, the key to Musk's mandate is encouraging people to break silos for a specific purpose: the collective good. "If you want people to communicate across borders, you have to trust that they're doing it for the betterment of the company and not for political reasons," he says.

Creating an environment where the company's purpose outweighs personal success is challenging, though, and Jamrog knows it. As a believer in the mantra "what's measured gets done and what gets rewarded gets repeated," he sees relying on individualized incentives without corresponding ones for collaboration as detrimental. "Individual incentives are important," he says, "but when that's all a company recognizes, trusting that someone's not going to stab you in the back to make their bonus is tough."

Thus, Jamrog suggests that talent development pros look at their measurements and rewards. "Ask what you can do to measure collaboration and work across boundaries."