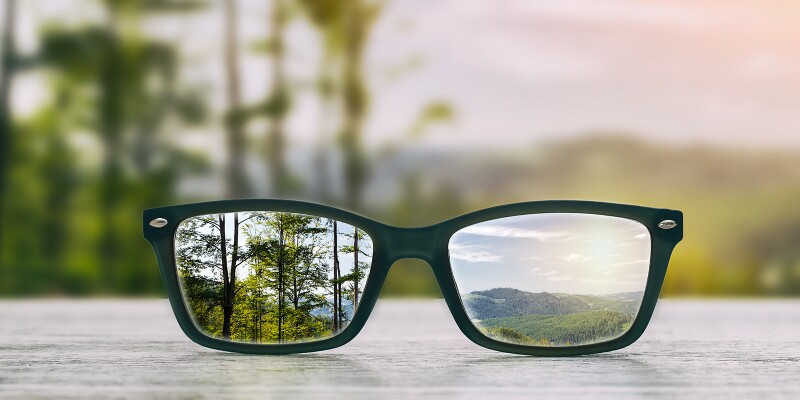 See Well-Being Through a Polarity Lens

Maximize the upsides and minimize the downsides of well-being initiatives.

In his seminal book Good to Great, Jim Collins describes the Stockdale Paradox as a critical leadership principle that separates great leaders from good ones. The principle is named after the highest-ranking military officer prisoner of war during the Vietnam War, Admiral Jim Stockdale, who never lost faith despite grim realities he and others faced. Collins describes the Stockdale Paradox as the concept that you must ret