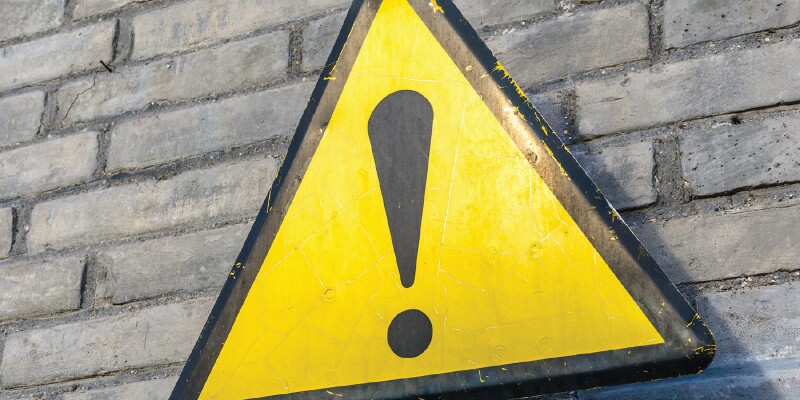 Widespread media reports of workplace sexual harassment have caused many employees to rethink how they approach the opposite gender in the workplace. Although some may believe this thinking is leveling the playing field between men and women at work, a recent study from LeanIn.Org, an organization focused on empowering women, suggests that isn't happening.

LeanIn.Org isn't the first organization to report this phenomenon. In "Unintended Consequences of Sexual Harassment Scandals," an October 2017 New York Times article, Pulitzer Prize winner Clair Cain Miller tells how senior male executives whom she interviewed "describe a heightened caution because of recent sexual harassment cases." She explains that "they worry that one accusation, or misunderstood comment, could end their careers."

These reactions may hurt women's careers. As Cain Miller notes, research shows that a lack of access to mentorship and sponsorship—which help fuel career advancement—can exacerbate the systemic barriers to moving into organizations' highest levels that women already face.

In response, one idea that LeanIn.Org recommends to men is connecting with both male and female mentees over breakfast instead of dinner and then encouraging other men to do the same. By doing so, men can avoid the unwanted optics of taking a female report to dinner, which some may associate with a romantic relationship, but still provide access.

LeanIn.Org also suggests that male leaders try to go beyond mentorship by sponsoring female employees. This may include putting women's names forward for stretch assignments, nominating them for promotions, and introducing them to influential people in their networks.